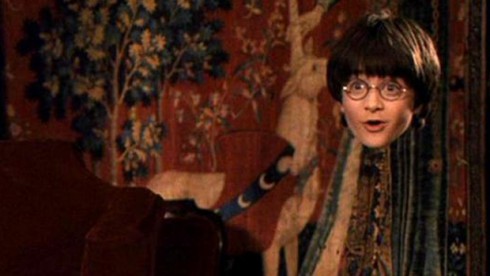 The invisibility cloak seen in Harry Potter might soon be a reality — and not just as a novelty gift for fans. Physicists in Texas have just developed a method to make objects “invisible” —  but it isn’t exactly what you’d think. Although there still is no way to make someone disappear, scientists are getting closer and have now created a “mantle cloak” which when wrapped around an object makes it invisible.

According to a CNN report, researchers at the University of Texas in Austin have developed a thin material called a “mantle cloak” which makes things disappear but the effect only applies to a limited range of light waves — specifically microwaves. 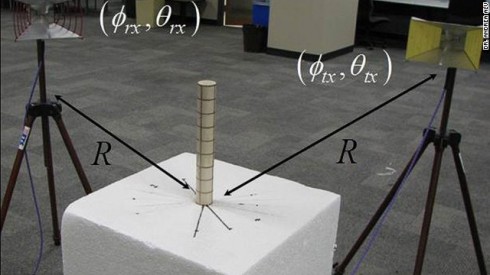 The researchers recently conducted an experiment in which they covered a cylinder about a foot long and an inch or so in diameter with the cloak. Microwave detectors could no longer “see” it but it was still visible to the human eye. Either way, scientists have found the development to be extremely exciting because it may prove useful in nanotechnology by letting light bypass microscopic objects that would otherwise interfere.

Scientist have previously made certain objects “invisible,” but they needed more complicated devices to do so. The new cloak is made of sheer material created with copper tape and polycarbonate and can easily cover many different sources including bumpy or irregular ones — such as a person, but smaller.

It would be pretty cool to be able to make ourselves disappear but at this point, a person is much too large to make “invisible.” However, scientist are hopeful that this development will lead to much more exciting discoveries in the world of invisibility.