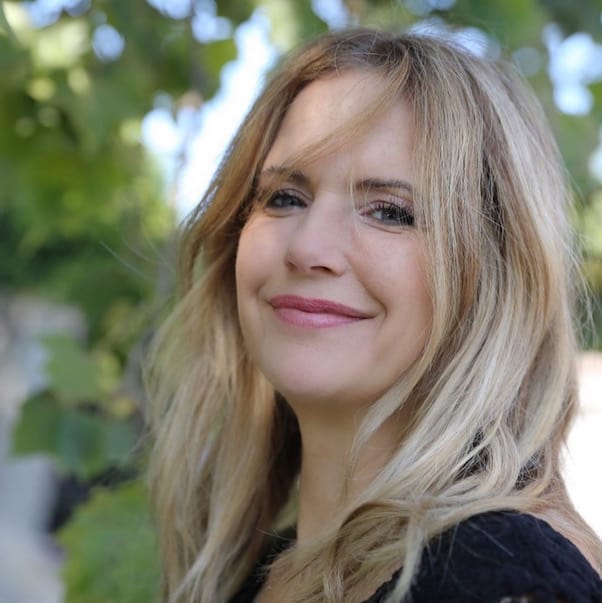 CELEBITCHY – It seems a three-month lockdown spent in the Cayman Islands may have been too much for the marriage of Armie Hammer and Elizabeth Chambers, who’ve announced they’re divorcing after a decade as husband and wife

THE ASHLEY’S REALITY ROUNDUP – Lisa Vanderpump confirmed she’s had to close one of her establishments — while PUMP is still open, Villa Blanca, Vanderpump’s other Beverly Hills hotspot, is no more

VOX – I totally forgot about Palm Springs being available for streaming already, and all the glowing reviews are only making me that much more excited to watch it. Here’s a sample: “Palm Springs is not groundbreaking or quite as compulsively quotable as some of Lonely Island’s previous outings. But it is an oddly perceptive effort, a movie that feels primed in particular for millennial audiences just starting to creep toward middle age who are trying to sort out what life really means, and how best to live it

LAINEY GOSSIP – “I am, to put it mildly, overjoyed about the way this series [Netflix’s The Baby-Sitters Club] has turned out”

GO FUG YOURSELF – There’s been a lot of royal gossip over the past week! Get your roundup on