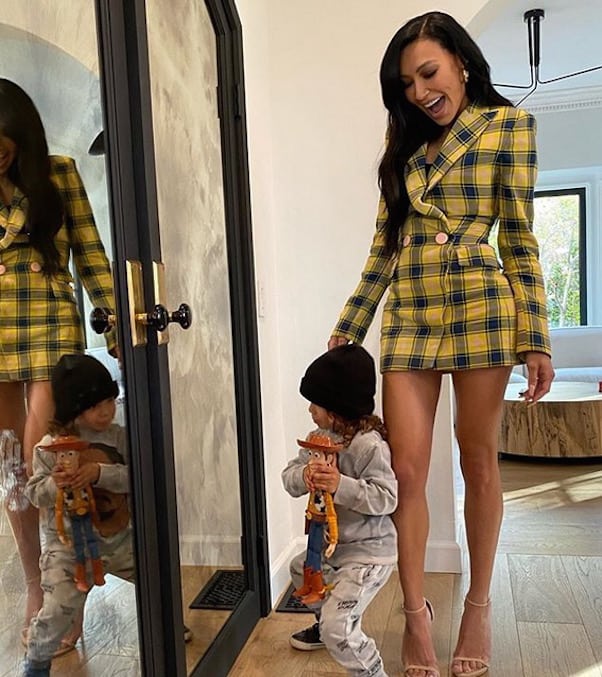 Breaking news of Naya Rivera found brings a tragic end to the six-day search for the actress, whose disappearance stunned the pop culture world. Anonymous Ventura County authorities confirmed the body they recovered from Lake Piru was that of Rivera, who went missing while boating with her four-year-old son on July 8th.

Though the Sheriff’s department has yet to make an official announcement on the matter, they did say that “a body has been found at Lake Piru,” a reservoir and popular recreation spot approximately 60 miles northwest of Los Angeles. The department scheduled a press conference for 2 PM local time — just over two hours from this writing — to further explain the discovery.

But multiple outlets have already confirmed that the recovered body is Rivera. TMZ was one of the first to break the news of Naya Rivera found, citing their “law enforcement sources” who “confirmed it is, in fact, her.”

The Glee star, 33, went missing under still-mysterious circumstances last Wednesday, while out on the lake in a rented pontoon boat with her four-year-old son, Josey. An hour after Naya’s boat was due back at the dock, searchers discovered Josey asleep in the boat, but no sign of the boy’s mother. Josey reportedly told the search party he and his mother had been swimming, and that she had been unable to make it back into the boat. And, while Josey was wearing his life jacket, Naya’s jacket was still in the boat.

At first, the search for Naya was a rescue mission. However, by the 10th, Josey had told authorities he saw Naya disappear beneath the water. His story, combined with the length of time elapsed since her disappearance, led authorities to change their objective from rescue to recovery.

The day she went out on the lake with her son, Naya shared a photo of the two of them together: 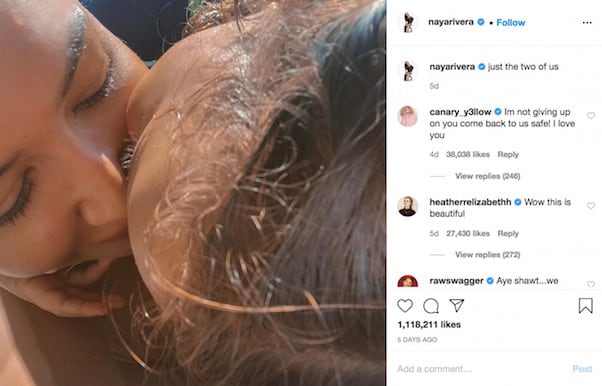 The part of Lake Piru where Josey was found is called the Narrows; it’s characterized by high winds and deep waters. Between 1994 and 2020, at least eleven people have drowned in the lake. Naya Rivera would be the twelfth.

Naya is survived by her son. Her family has yet to release a statement.