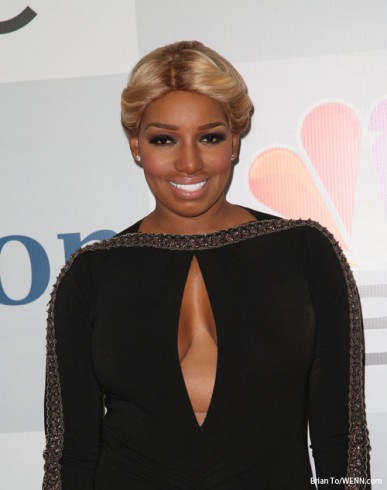 Nene Leakes canceled on the Real Housewives of Atlanta trip to the Philippines at the last minute because she couldn’t get medical clearance for the long flight because of a blood clot. In the next scene, however, she’s seen doing some pre-rehearsal prep for her Broadway role as the Wicked Stepmother in Cinderella. Did really Nene have a blood clot?

It turns out that in late 2013 she did suffer from a life-threatening clot in her leg that traveled to her lungs. Thankfully, she was able to get medical care in time to save her life.

“I just had this pain. It got worse and worse, and finally I said, ‘I have to go to the emergency room,'” she told Dr. Oz a few months after the emergency. It’s unclear, though, if the blood clot was still a concern for her a year later when she was supposed to go on the Philippines trip.

Nene played Madame on Broadway for several weeks, and wrapped up time on stage January 3, 2015. She does, however, plan to be back ASAP. “I have found my home! BROADWAY BABY! I gave the character all I got every Nite that I stepped out on that stage,” NeNe wrote after the show closed. “I am so proud of myself and blessed to have worked with an amazing cast that showed me generosity and kindness!”