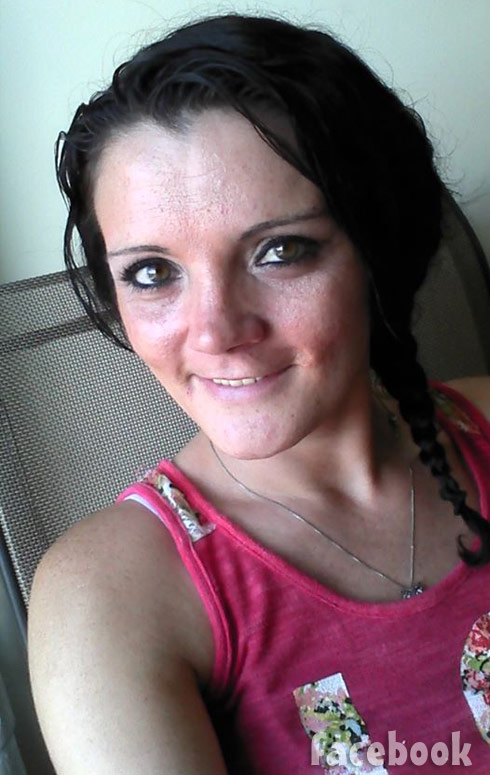 Return To Amish star Chapel Peace was sentenced earlier today for her July arrest for possession of heroin and Valium. The 33-year-old reality star and mother of two was given two years probation and ordered to complete 28 days in a drug rehabilitation facility.

The outcome seems to be positive for Chapel, who will avoid further jail time as long as she completes rehab and remains drug-free. However, her court appearance appears to be something she was hoping to avoid as late as yesterday. On Sunday she took to Facebook and wrote, “Tomorrow I leave for rehab .. I so got this!!” She followed that up with this frustrated entry on Monday:

Wow what to say, finally find the right rehab for myself, call my po supervising my bail an she says call the judge get him to approve rehab and well he says no I want you in court tomorrow afternoon… now let me say this … I will not let the system defeat me .. time to fight back….

It’s unclear exactly what the confusion about the court appearance was. (Earlier this month, Chapel announced she would be heading to rehab as part of her bail arrangement.) It’s also unclear if Chapel will get to do her 28 days at the rehab facility she liked. 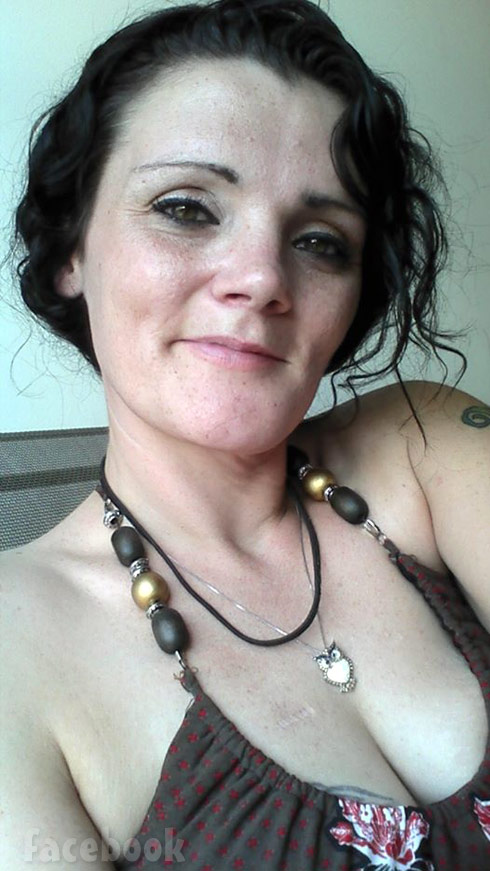 As we’ve stated before, we wish Chapel the best and we are glad to hear that she is finally getting some REAL help with her REAL problem, which is her drug addiction. We hope she has hit rock bottom and has begun her long journey to sobriety, which will enable her to once again be a loving mother to her two children.

Speaking of Chapel’s children, her son Kolden celebrated his eleventh birthday on Saturday. “11yrs ago I brought thee most amazing little man into the world,” Chapel wrote on Facebook; “he truly is the strongest bravest guy I know.”

* The photos in this post have all been posted by Chapel after getting out of jail and remaining sober.