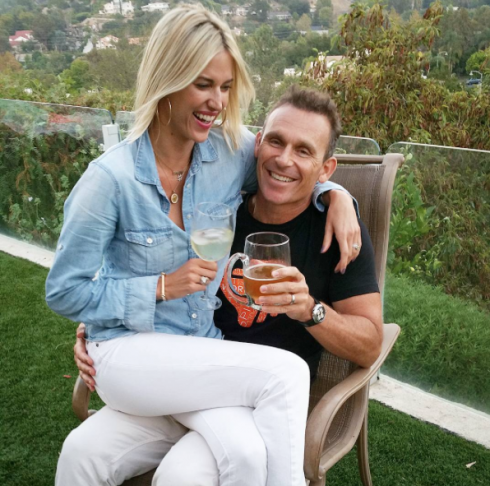 Yet another reality TV star has been identified as an Ashley Madison user. The Real Housewives of New York City star and EBOOST co-founder Josh Taekman acknowledged an account on the site: the address of the credit card used to pay for the site has been matched to Taekman’s home address.

Josh confessed in a statement to Us: “I signed up for the site foolishly and ignorantly with a group of friends and I deeply apologize for any embarrassment or pain I have brought to my wife and family. We both look forward to moving past this and getting on with our lives.”

Josh’s apology makes it sound as though he and his buddies signed up all in good fun. In reality, though, he was a heavy user of the site.

According to the Daily Mail, Josh registered on Ashley Madison back in June 2011. Records from the hack show Josh completed 62 transactions totaling thousands of dollars over the course of three years. He stopped utilizing the site in June of 2014, just before he began appearing on The Real Housewives of New York City.

I don’t understand. There’s not a shot in hell that I’m a subscriber. I have no knowledge of that this is the first I’ve ever heard of it. This is crazy. I saw it on the TV the other day about the security breach and we were laughing about it. It is what it is but somebody is definitely fraudulently using my name and number.

Kristen seemed to address the news of Josh’s assumed infidelity today, saying simply, “Thank you all so much for your kind words and support.”

The couple have been married for nine years and share two children together: Cash, who is five, and Kingsley, who is two.

Chat live with The Real Housewives of New York City during the new episode tonight!

VIDEO: Jill Zarin feels being fired from Real Housewives was “like a death”