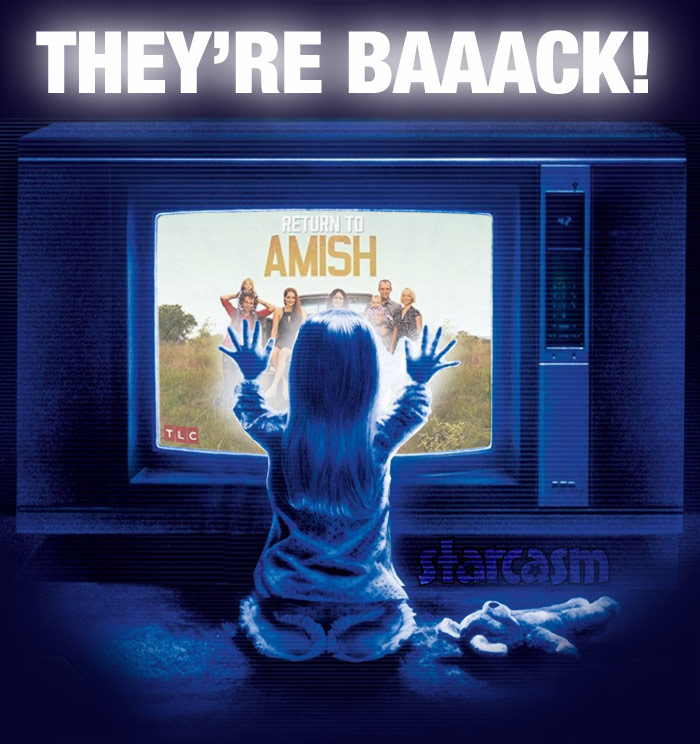 Return To Amish matriarch Mama Mary Schmucker said back in May that the previous season of the show would be her last, but it appears that she and the rest of the Breaking Amish OGs have had a change of heart as Rebecca Schmucker has confirmed they have begun filming again with a premiere set for spring or summer of 2016! Plus, photos suggest that we may see the return of fan favorite Sabrina High!

Here is the announcement from Rebecca, posted earlier this month on Facebook along with a photo of herself and Abe:

Just letting y’all know we are filming another season of Return To Amish so watch for it this spring/summer on TLC and if you want to catch up on previous seasons go to TLC online to watch episodes you missed. 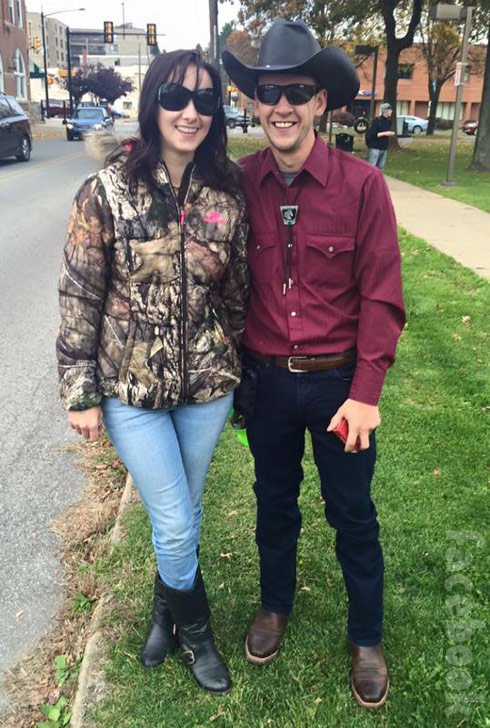 It appears from the photos shared by the cast members that they will be returning to where it all began, New York City, for the new season. Here are some of The Big Apple pics, including the Odd Couple themselves, Mama Mary and Jeremiah Raber, catching a train ride together: 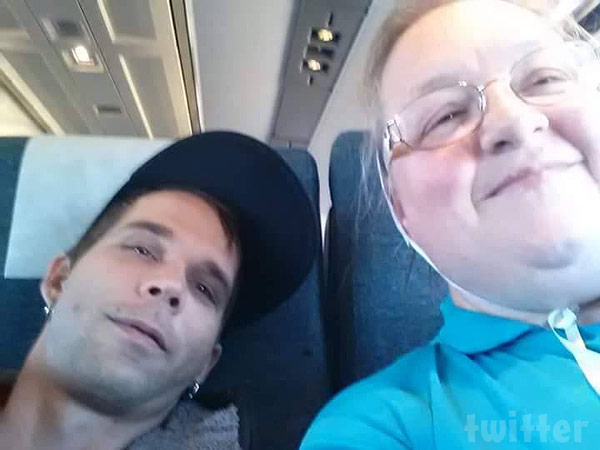 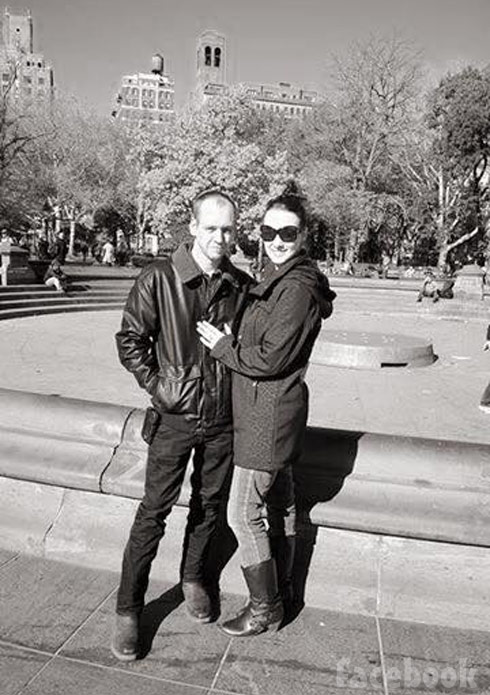 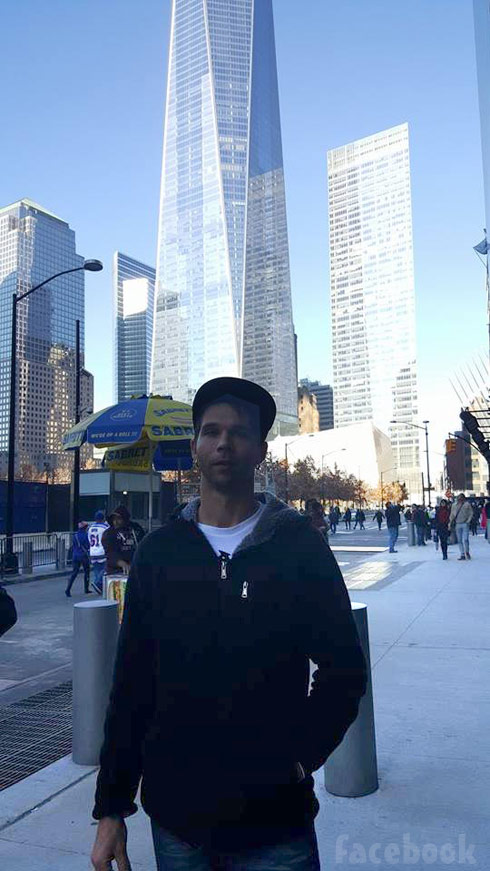 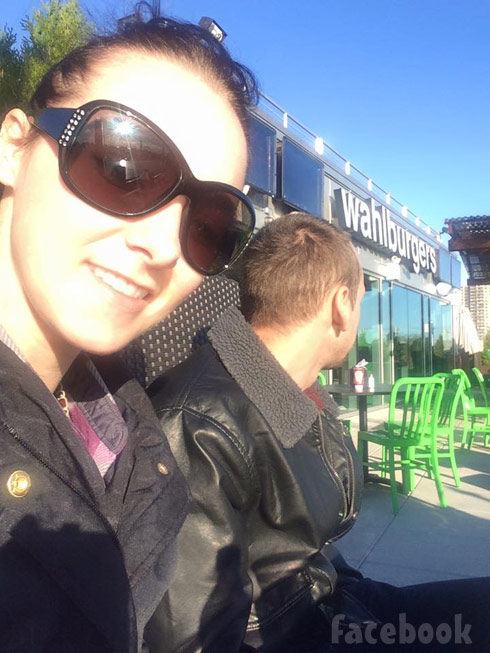 As I mentioned above, it appears that the Schmuckers, Jeremiah, and New York City resident Kate Stoltz will be joined once again by their former co-star, ex-Mennonite Sabrina High! (aka Sabrina Burkholder.) After missing last season due to issues with drug addiction, Sabrina is now sober and looks to have joined her cast mates in New York City for filming. Here are a couple of photos of her with an assortment of Schmuckerage, including Mama Mary and Abe’s sister Esther: 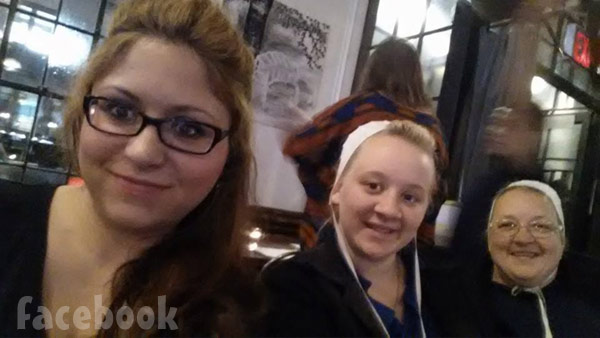 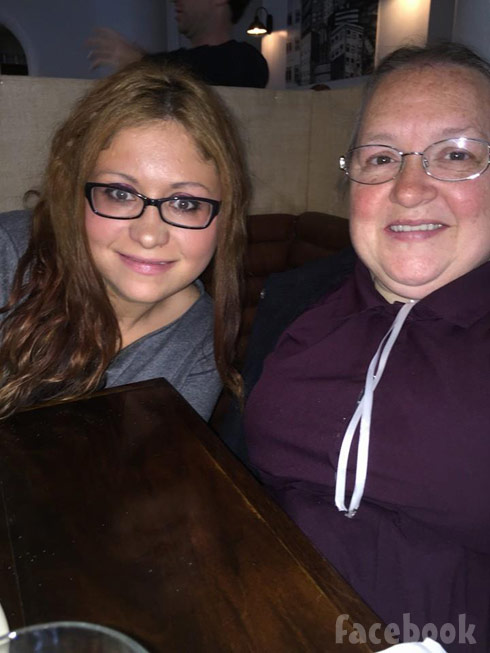 Another cast member making a return to the show, albeit for just a split second, will apparently be Andrew Schmucker. Rebecca shared this photo of the troubled reality star during the brief time between him getting out of prison and heading off to a rehab facility: 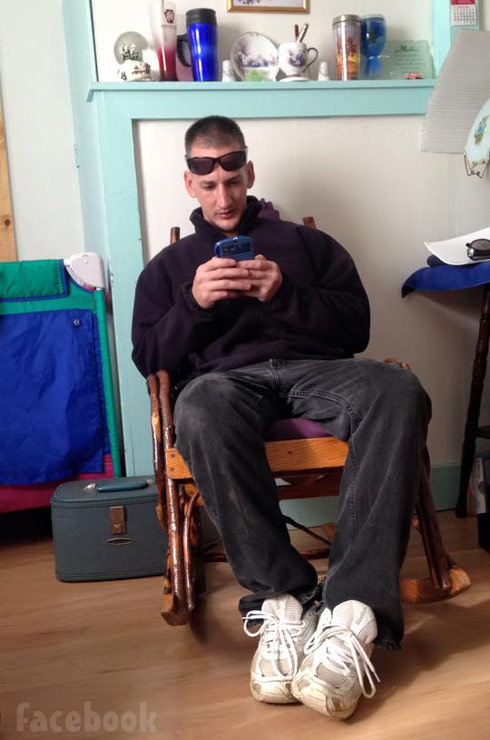 “Welcome home Andrew!!!” Rebecca wrote with the photo. “We just had a family meal at Momma Mary’s house and are enjoying a few hours together before Andrew goes on to his next step which is rehab! He’s doing very well and is reading messages from fans. Prayers for a continuous recovery for him!!”

We’re excited to hear that Return To Amish is returning for another season! We will be sure to keep you updated on all the behind-the-scenes drama. If you have any info or tips, feel free to contact us at starcasmtips(at)yahoo.com.