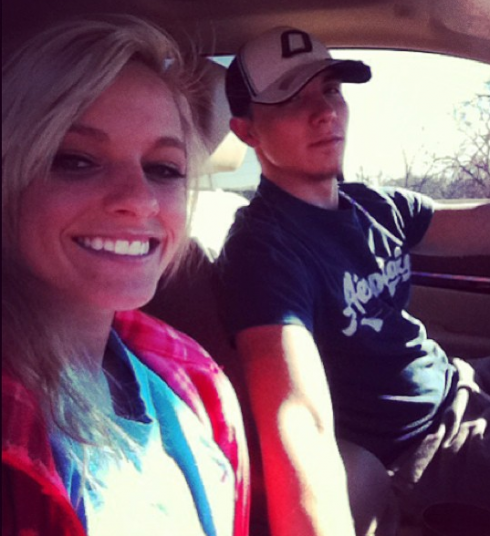 The fourth season of 16 and Pregnant featured Mackenzie Douthit, a cheerleader from rural Oklahoma, as she carried, delivered and began raising her son, Gannon. What the show didn’t mention was that the pregnancy was actually Douthit’s second. Tragically, she had a late-term miscarriage just before getting pregnant with Gannon.

As The Ashley recently reported, Douthit and her fiance Josh McKee conceived their first child in 2010. Although it is unclear how far along Douthit was at the time of the miscarriage, the couple learned they were having a boy and decided to name him Oakley. This indicates that the miscarriage likely occurred sometime after 18-20th week of Douthit’s pregnancy, which is when ultrasounds are, according to the American Pregnancy Associate, typically able to determine whether the baby is a male or female.

Even though her first pregnancy wasn’t mentioned during Douthit’s episode of 16 and Pregnant, sources report that it will be a prominent plot line during the first season of Teen Mom 3.

Douthit, who has Type I diabetes, previously spoke with Starcasm about how the ailment affected her pregnancy with Gannon. 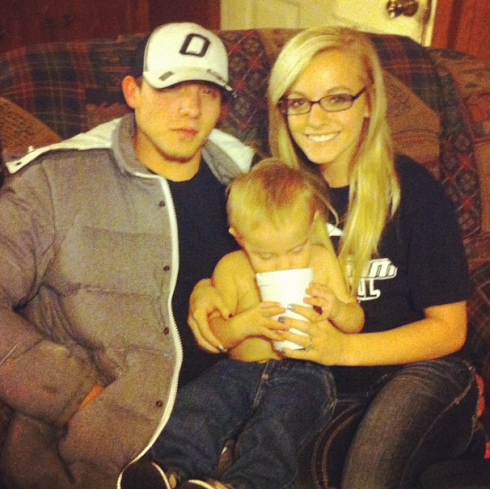 ^ Josh, Gannon and Mackenzie in Jan. 2013. Both pictures from Mackenzie’s Instagram.

At this point, there is still a lot to be learned about the conditions surrounding Douthit’s miscarriage. There are dozens of potential causes for the tragedy that she and McKee experienced. However, as she admitted, the fact that she does have Type I diabetes is certain to complicate any pregnancy.

“It was very hard. I honestly didn’t think I would make it,” she said of her pregnancy with Gannon, who is now one year old.

Sounds like it will be an interesting and informative season on Teen Mom 3, which is set to air later this year on MTV.

UPDATE: October 1, 2013 Newlywed Mackenzie McKee revealed during a Teen Mom 3 After Show that her “very, very brittle diabetes” makes her extra prone to miscarriages. She is currently four months along with another child and said the pregnancy has been very difficult because of her struggles with maintaining a constant blood sugar. However, she did not specifically mention a previous miscarriage.