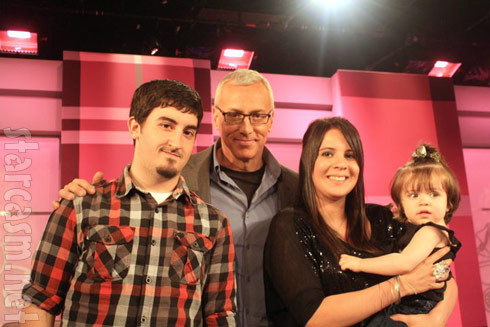 We have some tragic news from the world of 16 and Pregnant. Ashley Salazar’s 23-year-old ex-boyfriend Jordan Baker died in a car crash in Richardson, Texas early this morning. According to a report from WFAA, Baker’s Ford Focus collided with a stationary North Texas Tollway Authority customer service truck that was assisting a disabled vehicle on the left shoulder of the President George Bush Turnpike.

Texas Department of Public Safety Sgt. Lonny Haschel said the driver of an eastbound Ford Focus crossed a solid yellow line on the shoulder and crashed into the back of the NTTA vehicle. The NTTA worker and the driver receiving assistance were not injured in the crash.

Here is a video report about the accident, in which they say it was an SUV that collided with the NTTA vehicle. (I assume the written report was updated more recently and is accurate when they report it was a Ford Focus.)

As far as what may have cause the accident, “Haschel said there were no initial indications that the driver of the Ford had been intoxicated, but he said the cause of the crash remains under investigation,” WFAA reports.

We reached out to Ashley Salazar, who told us, “I just send my prayers out to his family and will be praying for them during this time.” 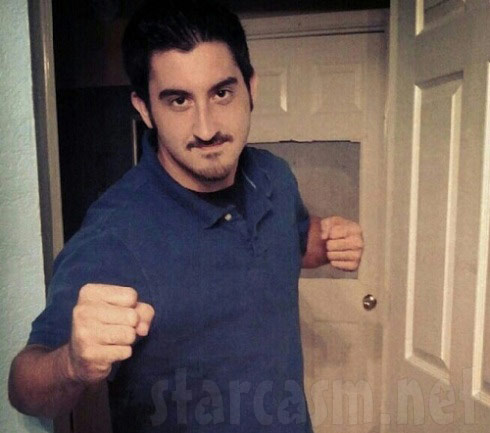 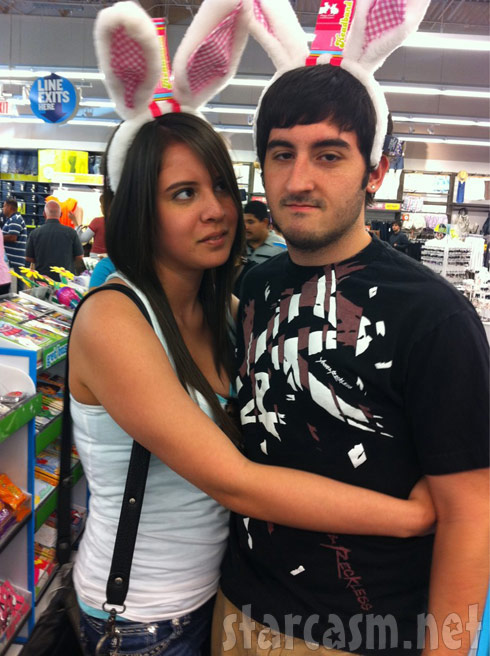 Ashley and Jordan began dating in March of 2011 and broke things off later that year. Ashley has since reconciled with Justin Lane, the father of her daughter Callie, who Ashley placed for adoption in the emotional 90-minute season finale episode of 16 & Pregnant Season 2b.