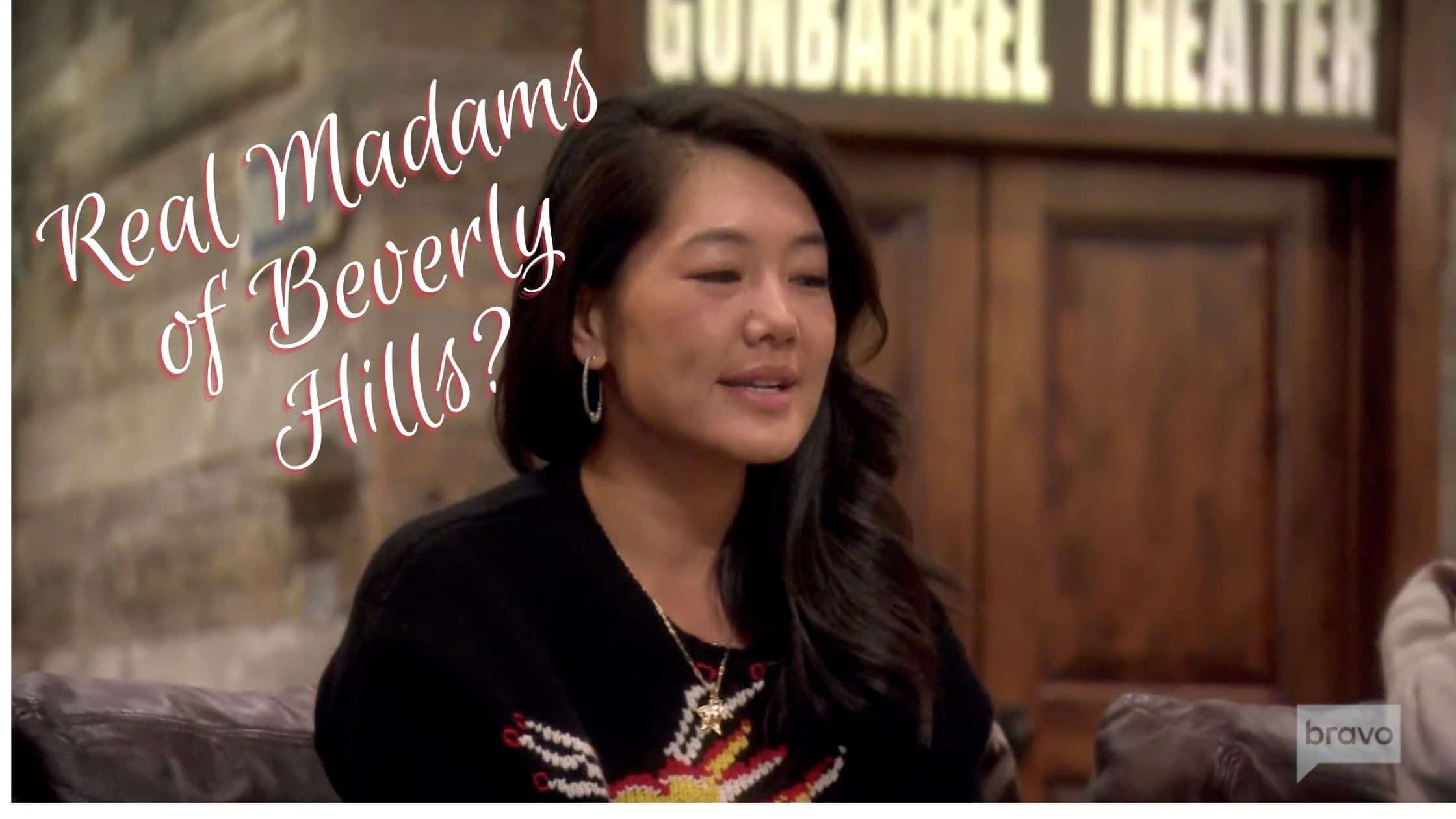 On tonight’s episode of Real Housewives of Beverly Hills, new cast member Crystal Kung Minkoff breaks the ice with the girls by revealing a little something shocking about her past.

During a game of “Two Truths and One Lie” Crystal gives her castmates a headscratcher with three incredible statements:

“I worked at an escort agency.”

“I’ve been propositioned to become a madam.” 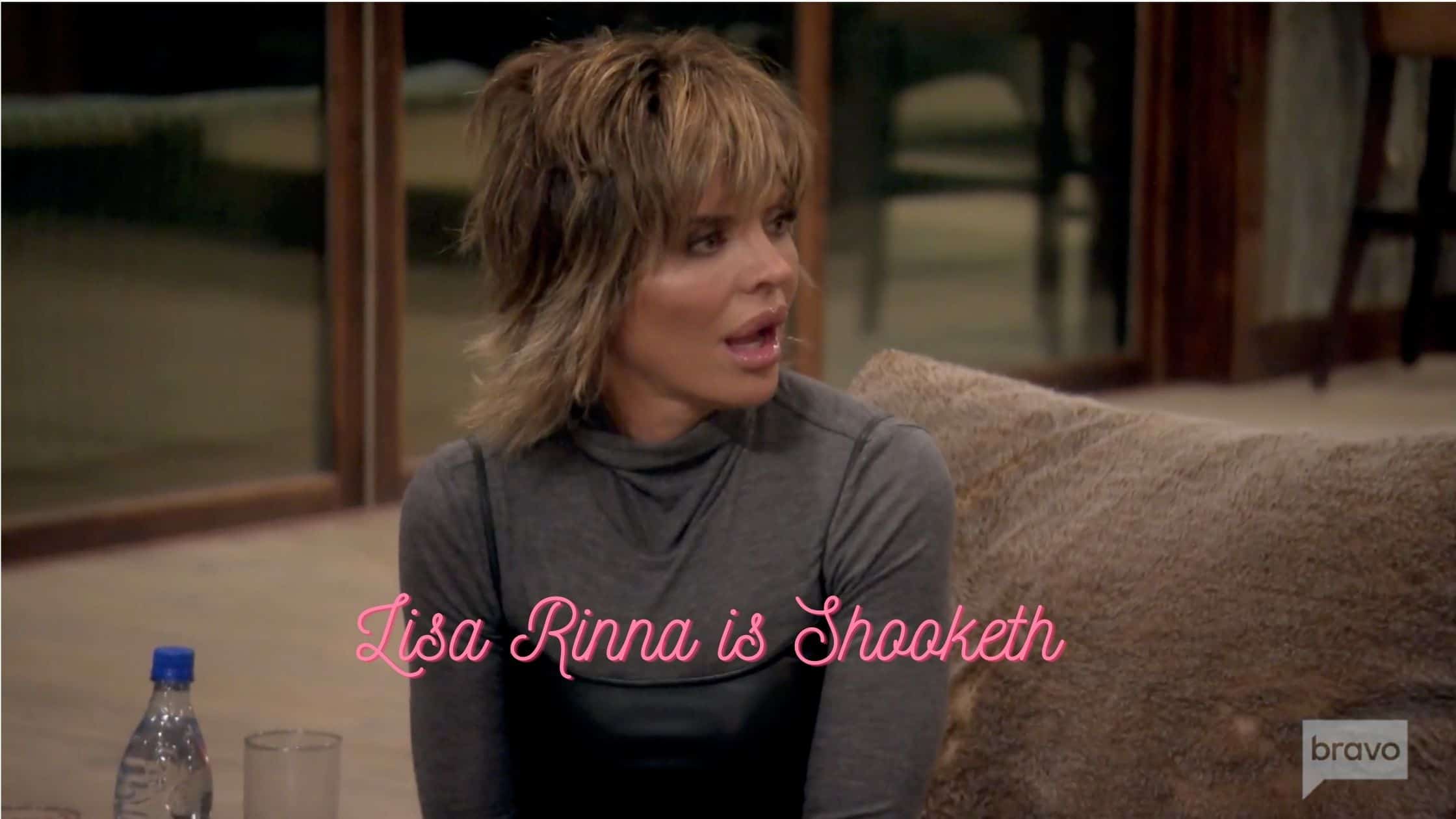 The dumbfounded immediately wanted to know what the lie was, so Crystal revealed that the lie was that she’s been arrested. Although she’s never been incarcerated, she did work at an escort agency (where, presumably, she was asked to become a madad,) but she wasn’t an escort.

She only worked at the escort agency during the summer before she started college when she was 18-years-old. “I grew up pretty quickly that summer,” Crystal joked.

Erika Jayne was pleased with this information about Crystal’s past: “That’s my kind of chick, man.”

It was only two years after her summer escort experience that Crystal met her husband, filmmaker Rob Minkoff, who’s 23 years her senior.

Brandi Glanville calls RHOBH co-stars c**ts, isn’t much nicer to her own boyfriend