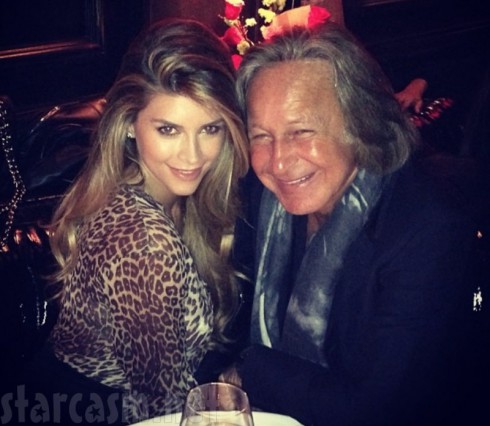 With Real Housewives of Beverly Hills‘ Carlton Gebbia and Joyce Giraud reportedly on the chopping block, producers will have some stilettos to fill. According to reports, Yolanda Foster and Lisa Vanderpump have one name to submit for consideration: Shiva Safai, the fiancée of Yolanda’s ex-husband, Mohamed Hadid.

“Both Lisa and Yolanda are telling Shiva she needs to join the cast and they want her to appear on the next season,” a source told Radar Online. 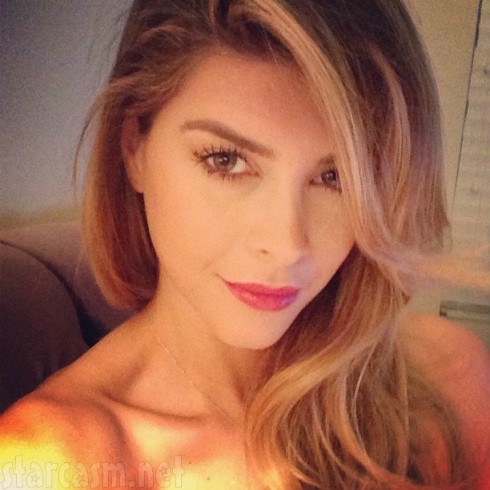 Although casting a housewife’s ex-husband’s future wife on the show would seemingly guarantee drama between the two ladies involved, sources say there’s absolutely no bad blood between Yolanda and Shiva — at least for now.

“Shiva is not only gorgeous, but she is a true class act. Everyone loves her. In fact, despite being divorced from Mohammed, Yolanda encouraged him to marry Shiva. Yolanda and Mohammed have remained very close after their divorce because they have three children together.”

It also seems like Mohamed and Shiva were getting their feet wet during the last season, when they appeared on the Bravo show. They’ve also appeared on Shahs of Sunset.

Still, insiders says Mohamed’s protective of his fiancée and only wants her to do the show if she’s truly on-board.

“She is such a nice lady, she might not have what it takes to deal with all of the drama and backstabbing.”

If Shiva does toss her name in the hat, there’s no indication Real Housewives of Beverly Hills producers will bite. Or maybe Bravo will jump right over RHOBH and recast Yolanda, Mohamed, model daughter Gigi and Shiva on a new Modern Family-esque show!

Was Camille Grammer fired from The Real Housewives of Beverly Hills?