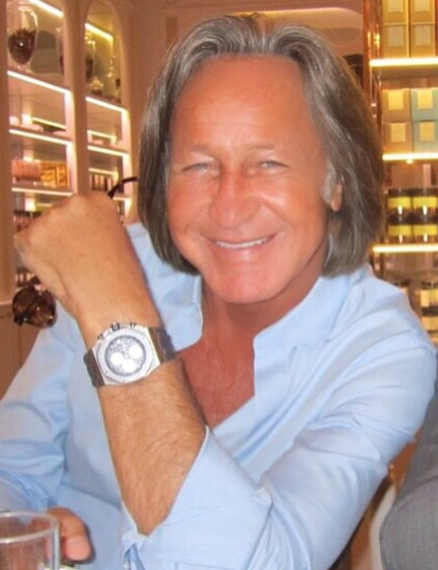 Mohamed Hadid arrived on the scene a few years back when he appeared on The Real Housewives of Beverly Hills as the ultra rich friend of Lisa Vanderpump. We knew little about him–except that he had an insanely extravagant mansion where Pandora's held her engagement party. When Yolanda Foster later joined the cast, we learned that Mohamed is her ex-hubby. But we still need to know: just how did Mohamed make his fortune?
Read More... 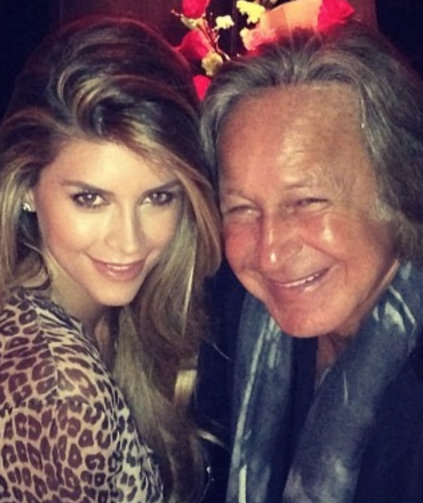