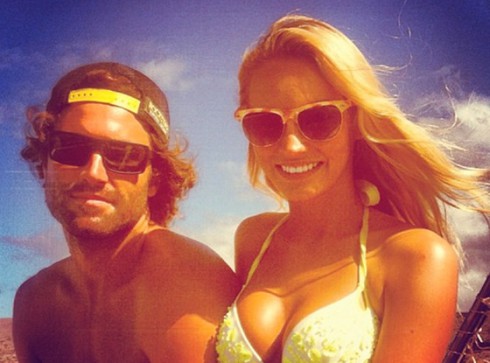 Brody Jenner is off the market. According to the latest reports — and photos, the former Hills playboy is now dating blonde model Bryana Holly. While the couple’s relationship is quite new, they’ve already gone away together and things are quickly becoming serious.

“They have only been hanging out for a little while and it just kind of snowballed into what it is now,” a source tells E! News. 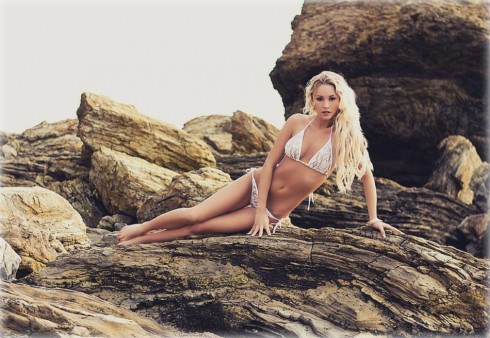 Brody and Bryana recently traveled to Hawaii together and while there, they posed for a few photos together which she posted on her Instagram page — much to the dismay of several female fans of Brody’s (especially the one below). 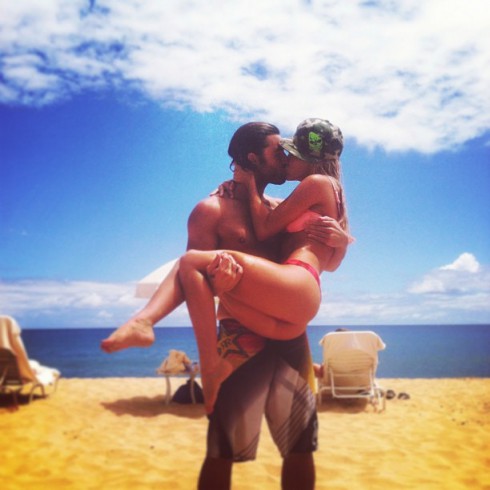 Bryana, a Wilhelmina model, is originally from Huntington Beach, California. She was named Miss September 2012 by TransWorld Surf and appeared on the cover of Fit For Fun Magazine. 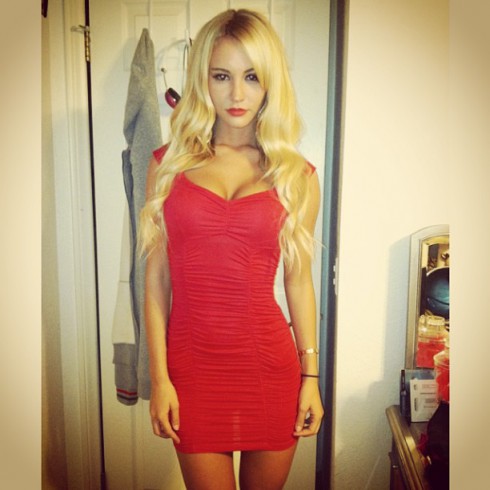 This marks the first public relationship for Brody since dating Avril Lavigne. Brody and Avril dated for two years before calling it quits in January of 2012. At the time, it was reported that Avril was holding Brody back in his career.

“Every time he wanted to come back and take meetings to get his career back in order, she would make him go to Asia and Europe,” an insider told Us Weekly just after the break-up. “He hasn’t worked and he wants to. They were both unhappy because he wants to have his career, she wants him to stay with her.”

Brody Jenner is currently starring in Keeping Up With The Kardashians alongside his super famous step-siblings and dad which airs every Sunday night at 9/8c.

Did Joe Giudice cheat on Teresa with the nanny?