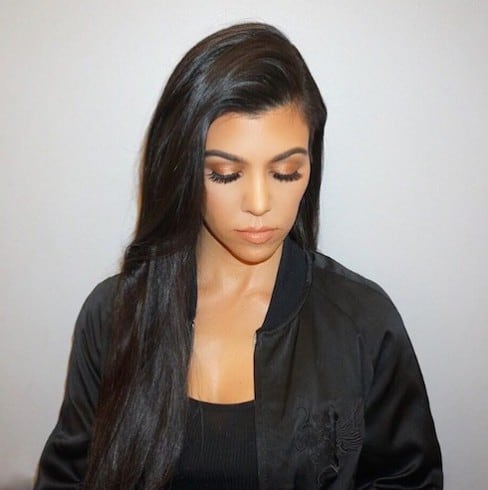 Kourtney Kardashian pregnant–with Justin Bieber’s unexpected love child? According to the latest rumors, it’s the newest surprise to rock the Kardashian family, and Kourtney and Justin are said to be mostly happy about the development. The same is not true of Kourtney’s former flame Scott Disick, who fears he might have lost “the love of his life” for good.

It was only a few weeks ago that Kourtney was said to be deciding between Justin and Scott; now, it looks like she may have made up her mind. An Inquisitr article cites several sources close to the 36-year-old reality TV star, all of whom allege the story of Kourtney Kardashian pregnant. According to those sources, “Kourtney’s already admitted to friends that she and Justin have been intimate, and she hasn’t been with Scott in a long time.” (Kourtney and Justin started hooking up in October of 2015.) “So,” the source concluded, “the math is pretty clear. It would have to be a Bieber baby.” 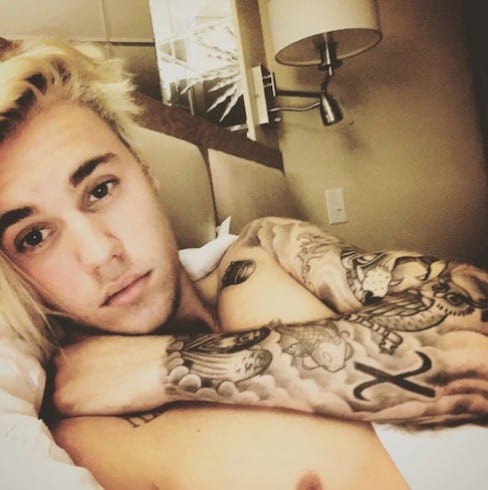 Those sources didn’t speculate about any other men Kourtney may have “been intimate” with, but did state unequivocally that the 22-year-old Canadian entertainer “desires to be a dad,” and that Kourtney can’t stop giggling about how the “sex is really good” and Bieber “makes [her] feel young again.”

One person who doesn’t sound particularly giggle-ready is Kourtney’s former flame Scott Disick, who has been “crushed” by the news, per Hollywood Life. He’s “ready to fly off the rails,” says their source. “If Kourt truly wanted to hurt him, that would be how.”

I cropped Allie out lol. Happy birthday! Wishing you the best day. ??

RELATED ARTICLES: Kourtney Kardashian torn between a future with Justin Bieber and her Disickian past

Are Kourtney Kardashian and Scott Disick headed for a TV wedding?