Kelly Bensimon has been divorced since 2006, but since then we haven’t seen much romance in her life. Sure, she went on a couple of awkward dates on Real Housewives of New York but no one seemed to impress her. Fortunately, it looks like Kelly has finally met someone who can keep her attention — and they have Bravo in common.

So who is the lucky guy? According to Star Magazine it’s none other than Million Dollar Listing NY star Ryan Serhant. Kelly and Ryan first met last month at a Hurricane Sandy fundraiser but it’s a bit surprising that they hadn’t met sooner. Ryan has mingled with plenty of Real Housewives including Kathy Wakile and Melissa Gorga. He even dated Kelly’s former co-star Sonja Morgan! 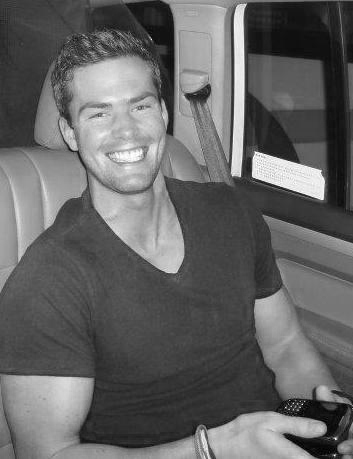 The report claims that although things started out slow, they seem to be heading towards a real romance and recently went out on an official date. “They slipped out the back and took a chauffeured Rolls-Royce to Masa for a romantic dinner,” a source said. “They were just friends, but since that event, things have been heating up!”

As for Ryan’s former relationship with Sonja, she had confirmed they were dating in February of last year, just a couple of weeks before his show debuted on Bravo. At the time, she said that they were just dating and taking things slowly but some thought it may have just been a publicity stunt — especially since things seemed to fizzle out fairly quickly.

Oh, how we love a good Bravo romance. Could this mean that Kelly could return to Bravo in the form of a Million Dollar Listing New York guest star?

UPDATE: Kelly has responded to our request for comment saying, “I’m not/haven’t been dating Ryan.”

The Real Housewives of NYC prepare for Hurricane Irene