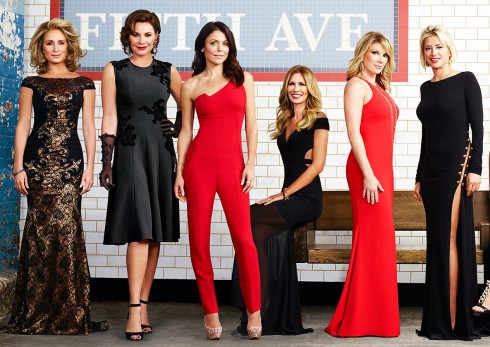 The Big Apple ladies are back! Bravo has released the trailer for the upcoming eighth season of The Real Housewives of New York. While recent seasons were considered lackluster at best, season eight promises big story lines, explosive fights, and growing tensions amongst the entire cast.

Gone are the days of one team vs. another. This year, it seems, everyone is fighting with each other.

A new housewife has been added to replace Kristen and Heather, who left the show after last season. Her name is Julianne Wainstein, and she’s a married mother of two who prides herself on being both Jewish and Asian. What’s interesting about Julianne, besides her varied background, is that she’s the only true housewife on the cast. 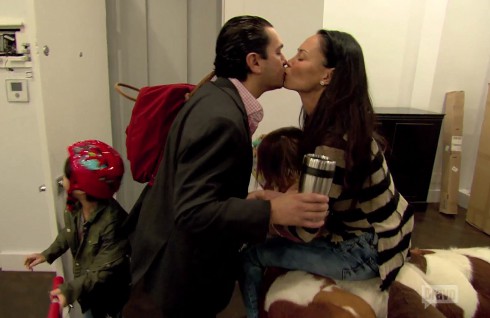 Season eight also brings with it a new villain: Dorinda’s boyfriend John. Tensions between the couple are at an all-time high–which translates into friction with the rest of the ladies, and specifically Bethenny and Ramona. 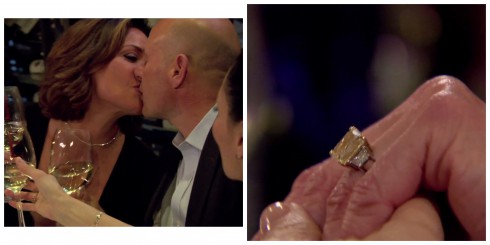 Other notable storylines this year include LuAnn’s relationship with her now fiancé Thomas D’Agostino; Sonja’s overindulgence in alcohol; Ramona’s pursuit to find a hot new man; and an ambiguous health scare for Bethenny:

The Real Housewives of New York City returns April 6 at 9/8c on Bravo.