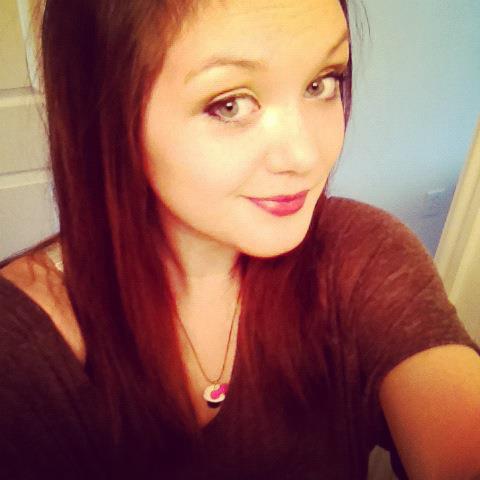 Earlier today it was revealed that 16 and Pregnant Season 4 cast members Alex Sekella and Mackenzie Douthit will be included in MTV’s third installment of the Teen Mom franchise, and now it appears that Katie Yeager will be joining them as a Teen Mom 3 cast member!

The report comes from starcasm bloggin’ buddy The Ashley who points out that MTV camera crews were spotted filming Katie participating in the “Rock the Runway” in Rock Springs, Wyoming on March 17.

Here’s a photo of Katie (center) backstage at the event – click photo to enlarge: 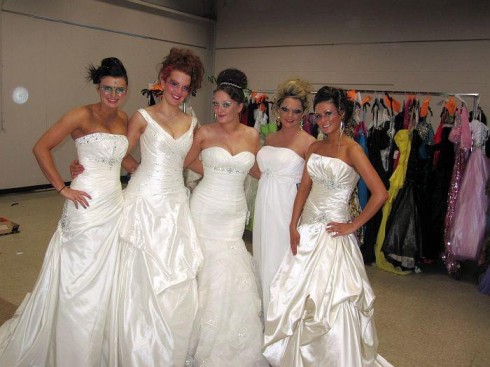 We did a little searching and found this entry by sierradawncrawford on Tumblr:

this is a video compilation done by a swell dude, mark pedri, of the rock the runway show that my sister was in a couple weeks ago. each year my sister gets asked to choreograph and dance in-between the models to entertain and take up time for changing.

you only see a couple quick shots of her in this, but there is a shot of her doing fouettes (on a 4 foot wide stage en pointe, nonetheless), some hip hop, and also one of her walking down the runway en pointe. also, mtv was there filming for an episode of teen mom (one of the girls in the show is shooting for the show) so my sister will be on that episode in a couple of months.

I for one am ecstatic! I love Katie and I think her story with daughter Molli and her man Joseph “Joey” Maes will be fascinating to watch unfold. Plus, I think she’s my favorite narrator and she’s a super fun tweeter!

So we have Mackenzie, Alex, and Katie – and it appears that The Ashley agrees with our best guess that Kristina Robinson will finish out the the new Fab Four. Of course, we still haven’t seen Kristina on screen, and as compelling as her tragic story is, in reality TV it’s all about your on-screen charisma. I have to confess it will be really strange if we get confirmation on the fourth Teen Mom 3 cast member before her episode airs! That will certainly change the watching experience!

Meanwhile, I wonder how Joey and Molli are taking the news… 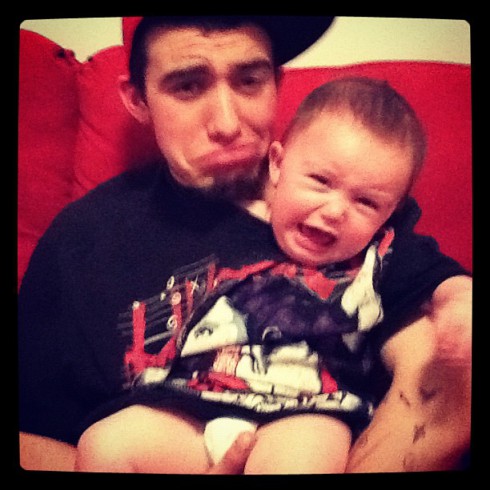 If the story is true, congrats to Katie – I really look forward to writing all about her breast implants, the crazy party photos from her wild Bahamas weekend with Robert Downey, Jr., and her multi-state police chase after a string of bank robberies! 😉 (The countdown begins on how long it will be before I can work in a “KY” jelly joke.)