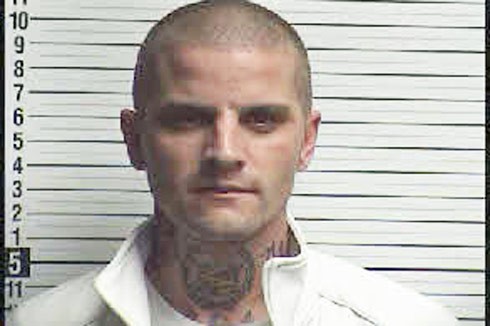 The 29-year-old with an extensive criminal history was arrested around 11 a.m. and charged with failure to appear on a misdemeanor, possession of heroin and two counts of probation violation. In addition, Rogers has also been charged with being a habitual felon.

The total bail amount for these charges was set at $135,500. Here’s the breakdown:

StarNews reports that Rogers was indicted by a grand jury in September on the heroin charge, which was filed in June.

Just last month Rogers was featured in a news documentary on the heroin epidemic in America. Rogers also revealed via Twitter that he was going to be a father again, with his 2nd daughter due “sometime between Dec. 19-25.” 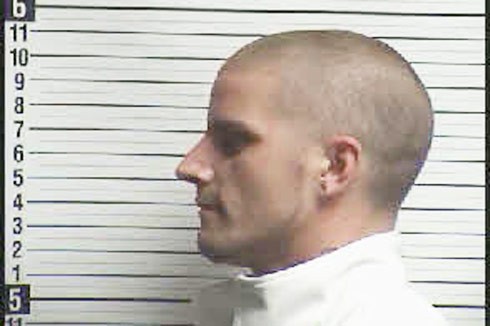