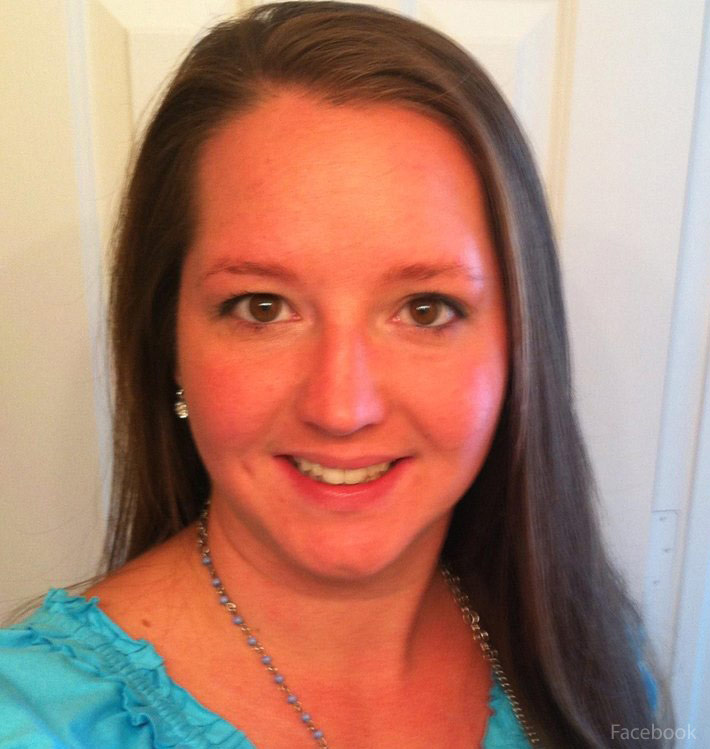 Thanks to Gary Shirley and Kristina Anderson, Gary’s current girlfriend and rumored mother of his unborn child, MTV shouldn’t have any problem finding drama for the upcoming season of Teen Mom!

According to a recent report, not only did Shirley father a child with Anderson, he also got involved with the 32-year-old while she was still “happily married.” An insider said, “Kristina and her husband were very much together then.”

Court documents reveal that Gregory filed for divorce from Kristina on Valentine’s Day of this year. Their divorce was finalized on April 16, 2014. Later on in July Gregory filed a restraining order against Kristina but the two were able to eventually work that out as the request was cancelled.

Amber and Gary have gone back and forth on whether Gary misled her while she was in prison about them getting back together while he was already involved with Anderson. Portwood said Shirley made promises that they would be an item again while Gary has argued that Amber is lying about that to try to sell more books.

A little timeline for Gary Shirley and Kristina Anderson’s relationship:

In early December of 2013 Gary went on a twitter rant about Kristina cheating. On December 5 via Facebook he indicated that he was still emotional about the situation when he shared, “My mother and I have shared our shoulders to cry on! She loves me and I love her!” 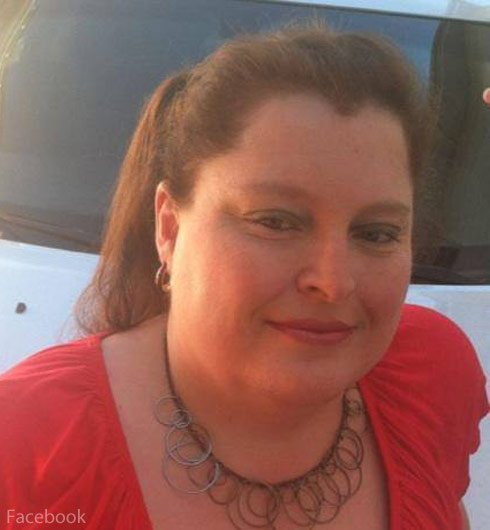 Gary posted the following status via Facebook on January 30 of this year, “New beginnings! And some much needed cuddle time with my loves!” He then followed up with this comment to that status the next day, “Amber and I are done! I have been in love with a new female about a year!” This would mean that Gary and Kristina’s relationship love status began around January-February of 2013.

On April 26 Shirley left zero doubt about his feelings for Kristina, “Spending the day with the most awesome girl! The love of my life after Leah love you Kristina Anderson.”

On July 5 Gary indicated that Kristina’s ex-husband Gregory is still involved in Karly’s life. “Got to spend a great day with my amazing girlfriend Kristina Anderson yesterday! And had a blast. I love her to pieces and now I wanna take her to lunch! And Leah was there made it so much better, and Karly was missed, but was with her dad so she had so much fun to!” 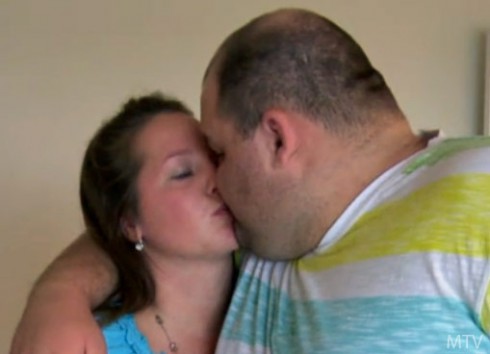 In addition to tweets sent out by Gary that hinted at Kristina’s possible pregnancy there was also one kinda-sorta-maybe clue via Facebook. In a post that Gary tagged Kristina in from earlier this month a friend asked Shirley if they were expecting and Anderson gave the comment/question a “like.”

As it stands now things appear to be really good between Gary And Kristina as she posted on his wall on October 15, “Your truly AMAZING! I love you!”