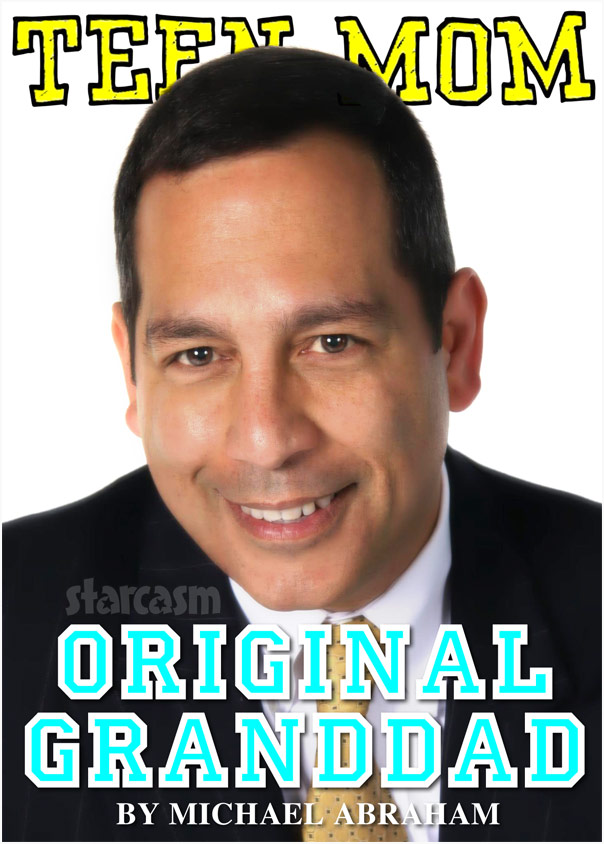 Now that all of the “Original Girls” from MTV’s Teen Mom have released a book, it’s time for the fellas to get in on the publishing game. First in line? It’s Farrah Abraham’s dad, Michael Abraham.

“It’ll be a unique book regarding Teen Mom,” Michael tells OKMagazine.com, adding, “It’ll be a lot of info that has never been put out.” And Michael points out that he has a little more freedom to dish the dirt than the show’s stars. “I’m not under a nondisclosure like my daughter is,” he points out.

The father of two will be sharing behind-the-scenes stories on Farrah’s cast mates from the last eight years. “It’s an opportunity for people to face the music involving the past seasons,” he says.

Michael, who has been his daughter’s biggest supporter, even when the feelings didn’t appear to be mutual, will also be talking about his family — but don’t expect much dirt on Farrah. The book will instead focus on how she was able to take a bad situation and turn it into a positive one. That being said, Michael will be including “all the drama we had raising Sophia and watching her grow as a child,” which can’t possibly be all positive, right?