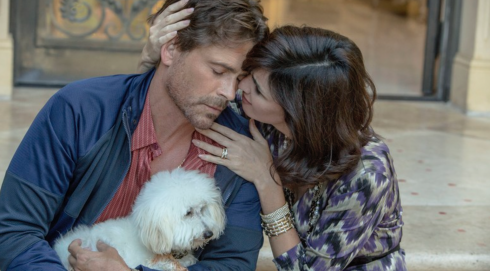 The real Narcy Novack from the original Lifetime movie Beautiful and Twisted starring Rob Lowe and Paz Vega said in a 2012 jailhouse interview that she didn’t have proof that her husband was dead. She complained of being demonized by the media, said she’s investigating corruption, and even mentioned that she didn’t even know if Ben Novack, Jr., who was slain in a hotel room in 2009, was dead or not.

“I have questions,” she said. “Of what happened to my husband of 26 years. Is he dead or alive?” When the reporter asks her what she meant by that, she asked what they had to prove that he was dead. Despite this question, she argued that the people who killed him were trying to kill her too, and didn’t know that she wasn’t in the hotel room with him the night he died. 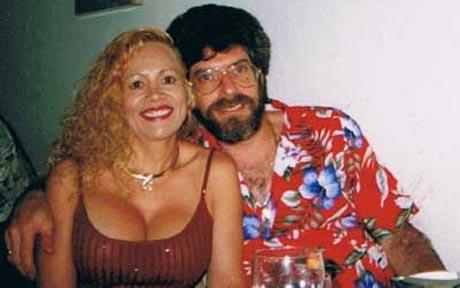 In 2012 Narcy was sentenced to life in prison for murder, conspiracy to commit murder, domestic violence, stalking, money laundering, and witness tampering. She, with the help of her brother Christobal, hired a hitman to kill her mother-in-law Berenice, and then her husband. There was also making plans to have her daughter May murdered. She even accused May of orchestrating the murders at her trial.