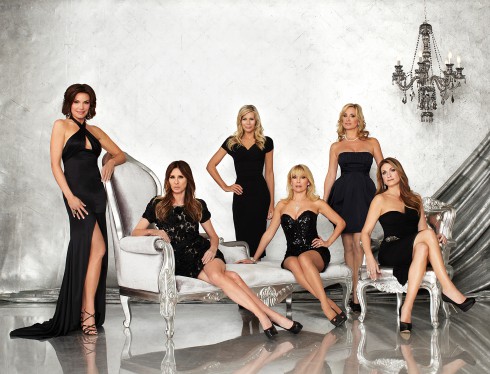 After a week of contract negotiations and bitter stand-offs, the ladies of The Real Housewives of New York City Season 5 have all signed on to return for Season 6. Original cast member Ramona Singer led the pack, and while they didn’t get the huge salary raises they were hoping for, the cast is reportedly happy with the compromise.

“The Housewives took the modest pay increases Bravo was offering for season 6 rather than continue to hold out for big raises and risk getting booted off the Big Apple version of the multi-city reality franchise,” Deadline reports. “The cable channel also threw in a few more contractual baubles like covering expenses for additional hair and make-up for the cast.” 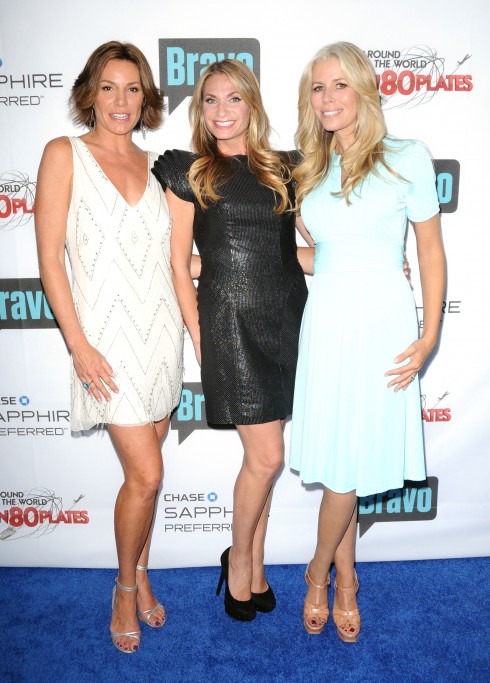 Us Weekly also reported on the story, claiming that after Ramona got on board, Sonja Morgan and Aviva Drescher followed. Carole Radziwill and Heather Thomson, who along with Ramona were the only N.Y. wives to attend the recent Upfront, didn’t make their deals until late last night.

Shortly before signing her Season 6 contract, Carole took to Twitter where she vented her frustrations at the process.

Just before 5:00 pm, Carole tweeted, “I still haven’t decided. Payscale is ridix + it irks me to be given ultimatums. Just ask my last 5 boyfriends.:) What about you? Irksome?” And she didn’t stop there. Carole then engaged her fans who wanted to know more about the behind-the-scenes negotiations.

“I was paid more at ABC as an associate producer and that was in the 90s!” Carole told one fan. After another shook their head at her (virtually, of course), and the other women, for complaining about getting a measly $100,000 an episode, Carole wrote, “$100k an episode?? Sign me up! Thats LOL. Not even close. Lose a few zeros. Companies would let u believe that.”

Countess LuAnn de Lesseps also decided to return — which is likely a surprise for Sonja, who predicted she wouldn’t.

Bravo has yet to comment on The Real Housewives of New York‘s sixth season.