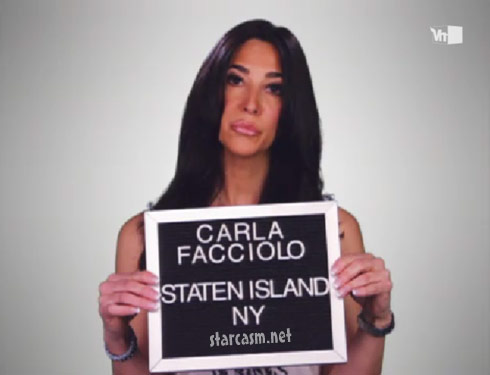 We’re profiling all four women and next up is Carla Facciolo who grew up in the life but thought she married out of it when she got hitched to a stock broker.  This stock broker, Joey Ferragamo, had different plans as he got involved in a little “boiler room incident” and wound up in jail!

Carla Facciolo grew up in Bergen Beach, Brooklyn, where she had a similar upbringing to Renee Graziano. While her father went to prison when she was young, it didn’t stop her from living the lifestyle she grew to love.

When Carla was 17 she started dating street guys and really got a taste of the life. She hung out with girls like Renee, and others — whose parents were either in the life or extremely wealthy. Carla likes the finer things in life and thought she’d met her match when she married Joey Ferragamo, a stock broker.

Although Carla thought she had finally gotten away from the lifestyle she lived growing up, her husband eventually got indicted and convicted for a boiler room scandal and Carla once again found herself dealing with the ins and outs of prison. Carla tells her twins, who she feels are too young to know where their dad is, that he is away at work. She is a stay at home mom and sales rep for a juice company. She takes good care of herself and prides herself on her hair and great body. 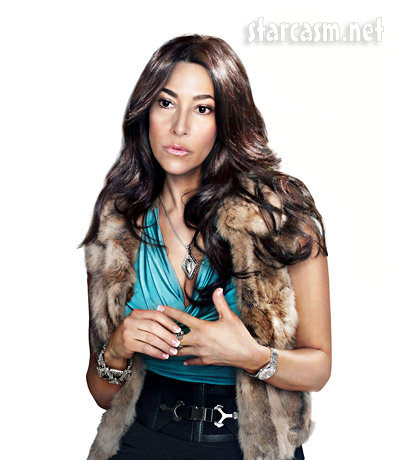 I think Carla not only sales the juice but she’s got it too!  VH1 has pieced together an introductory video for each of the four cast members.  Here is Carla’s:

“Probably the hardest part of growing up in a lifestyle like this is seeing family members, the people that you love get taken away from you.  They go away you don’t see them for years and they miss out on half the things you’re doing in your life.”

“At one point when Joe was in Ft. Dix it was really funny because I would walk in the visiting room and know like sooo many people.”

Carla may come across as the most laid back of the four Mob Wives but I still don’t think I’d mess with her if you catch my drift!

The Force is with Chicago: George Lucas museum coming to the Windy City