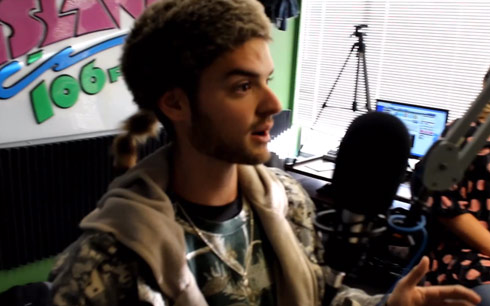 Just a couple of days ago I did a post about a young man from my hometown of Panama City named Carter Johnson and how he was tied with Antoine Dodson as the greatest eyewitness in history. In case you missed it here is the clip that led to this hype. On Monday morning it had 7,000 views and now it already has well over 190,000:

I tried contacting WMBB, the news station that had the report originally to let them know they had a viral monster on their hand but didn’t get much of a reply. While they may have missed the coonskin capped boat, radio station Island 106 had the good sense to get Carter down for an interview and he was more amazing than I could have even imagined.

The interview is almost 10 minutes which I understand is a long time to keep a blog-readers’ attention but if you start listening you will wish it were an hour. Here is that fantastic footage followed by some of the bad ass transcript highlights from Carter “The Man” Johnson. In addition the station did an auto tune remix song which you can hear briefly towards the end:

Carter Johnson: Yeah, they had to force me to put a shirt on. I wanted to do the interview shirtless. You know, I thought it was hilarious to take a shirt off and be on TV and everything. Especially for Nadeen. Have any of you ever seen Nadeen Yanes (reporter)? And by the way she said she had a boyfriend. 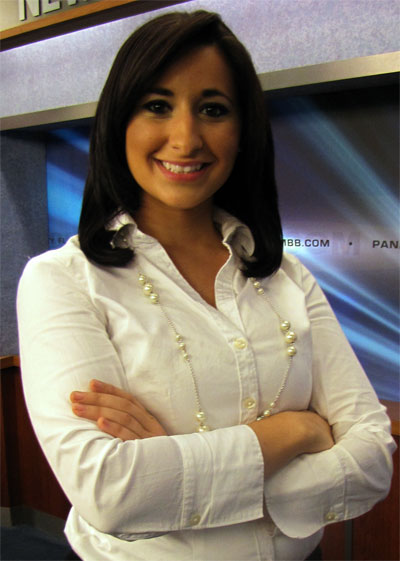 Carter actually took her pad while she was reporting and wrote his phone number down on it. Did I mention that C.J. is my favorite person ever now?

106: What made you think like, “Hey let me throw that coonskin cap on?”

CJ: I had it sitting right there on the chair. I was actually wearing it. The reason I took it off was because it was hot. My buddy Scrapper Joe was over there getting some metal… So me and Scrapper Joe were just kicking it and I knew the cameras were gonna come out and I knew we were going to be on TV so I thought, “What better to put on than a coonskin hat?”

CJ: Me and Scrapper Joe were actually walking through the field. I got a 5 acre field is my back yard. And we were walking back to my house because we were still wanting to see if this pole barn was still down there in the tall grass which it wasn’t. As we were walking back we see this black truck come in, just like Dale Jr. and he was burning ’em. Not really Dukes of Hazzard style because he had absolutely no control over that truck. He should’ve had a Chevy…

CJ: Ford, He made it through the field. He (the cop) should’ve did the PIT maneuver. That’s what I was saying, “PIT (Pursuit Intervention Technique) Maneuver! PIT him!” You see it thousands of times on Cops.

Sample of a PIT maneuver. Carter is right, I have seen this a thousand times on Cops:

Back to CJ: My adrenaline was rushing and I don’t know why but I was all of a sudden, “Wohhhhhhh!” For sure I was pumped. His truck wasn’t even at my house it was at the golf cart clinic down the road. I had every (police) agency at my house so I took it upon me to go and try to annoy every single one of them.

He then added a truth about Dukes of Hazzard that everyone must know. The old Daisy Duke is way hotter. Sorry Jessica Simpson but you’ll never be Catherine Bach honey: 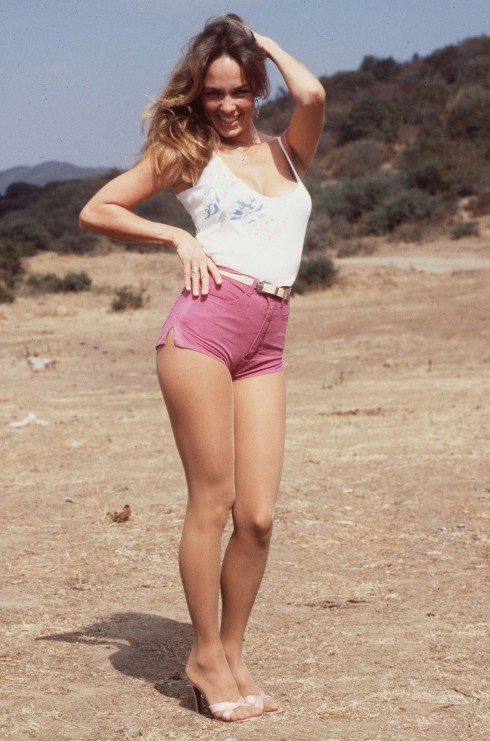 As for his coonskin cap, it is real deal authentic and was given to him by his friend Terry Wayne who works at 231 Paint and Body. According to Carter they do great body work.

Some people will write Carter off as just a red neck from North Florida but that guy is obviously smart as a whip and is a better story teller than just about anybody you’ll meet. Like I said I grew up in Bay County and I knew a lot of kids who drove big trucks etc in high school but most of them were just posers. Carter Johnson is the authentic thing, living the way he wants. That’s about as good a compliment as you can say about someone I believe.

In light of my serious man crush I dedicate the following song “Georgia on a Fast Train” to Carter Johnson.