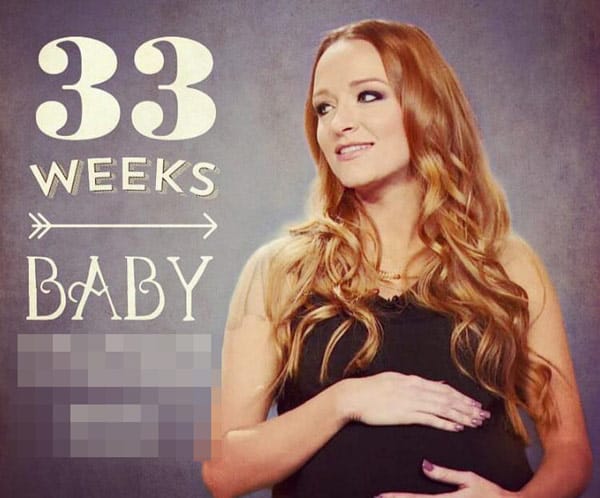 Teen Mom OG stars Taylor McKinney and Maci Bookout have revealed the name of their third child! The announcement came via photos posted online from Maci’s baby shower which reveal their son’s name will be… 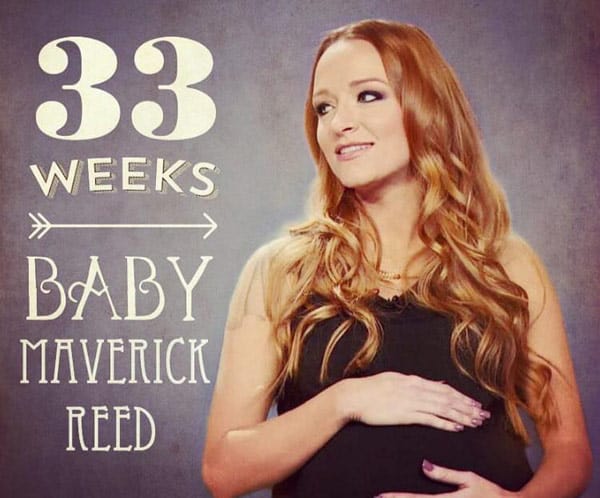 Here are a couple of the photos from Maci’s baby shower with Maverick’s name spelled out in pennant flags: 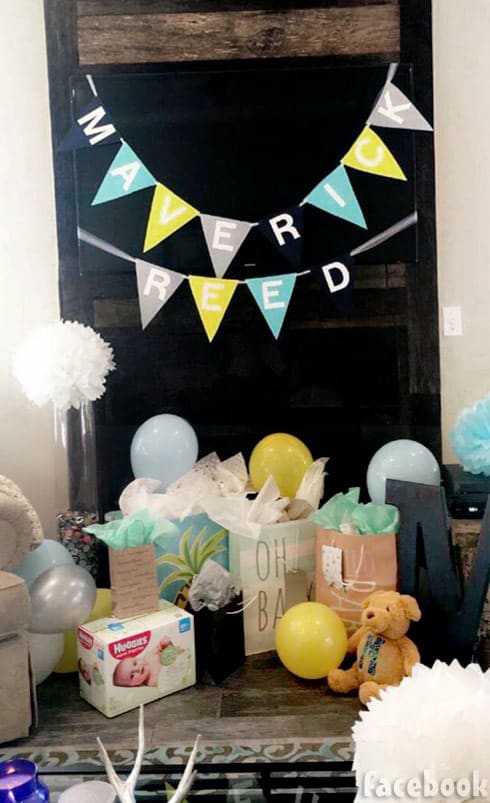 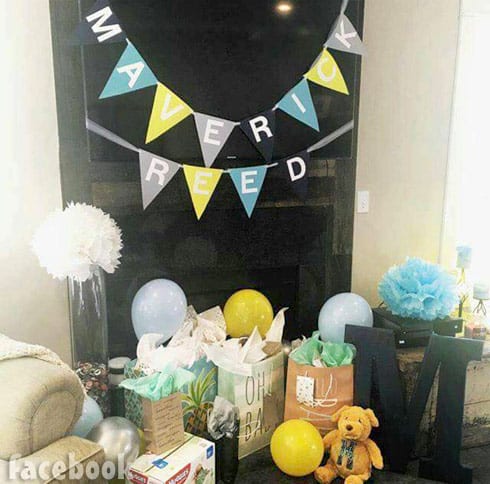 The name choice shouldn’t come as a major surprise to big fans of Maci as she revealed in February that she and Taylor had narrowed the choices for Bentley and Jayde’s little brother down to two. Maci was a fan of Maverick Reed and Taylor was leaning towards Connor Reid. As you might have guessed, it appears as though the mom to be got her way! 😉

In case you missed it, Maci first announced she was pregnant again on Valentine’s Day — also spilling the beans at the time that she was expecting another boy. Maci later revealed that she found out she was pregnant with baby number 3 just after getting engaged to Taylor. “It was not expected or a planned pregnancy at all,” she confessed.

Maci is due on May 30, which is less than two months away y’all! Congratulations to Maci and Taylor! We can’t wait to meet the newest addition to the family, and we also can’t wait for the big wedding sure to come not long after!