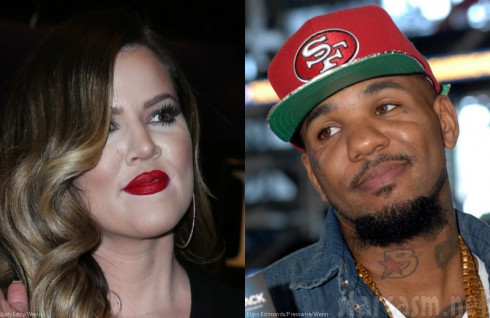 After ending her marriage to Lamar Odom in late 2013, Khloe Kardashian seems ready to move on… And already has eyes for The Game.

Rumors about a romance between Khloe and The Game began last fall, a couple of months before she filed for divorce, when they were pictured at Tru Nightclub in Los Angeles. At the time, Game (real name Jayceon Terrell Taylor) told E! News he thought of Khloe “like a sister.”

“The pictures that [you] see of us out together are because she is a part of my 60DaysofFitness team,” Game said in October. “Khloe is my friend. She is like a sister. We have never and will never be sleeping together. Lamar is my homie and her husband.”

Rumors were reignited in January, after Khloe filed for divorce, when they were pictured at Tru Nightclub for a fundraiser. Once again, they appeared quite friendly — but the images didn’t scream “we’re together.” 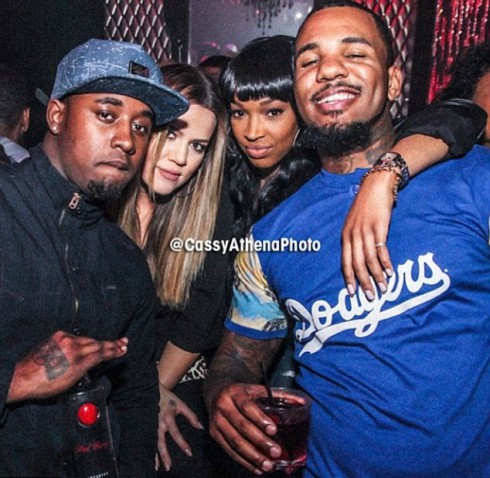 Photos of them at Tru Nightclub last night paint a different picture. They were formally hosting a “special private event” and were joined by Kris Jenner, Scott Disick and other friends… But stole some private time on the dance floor. 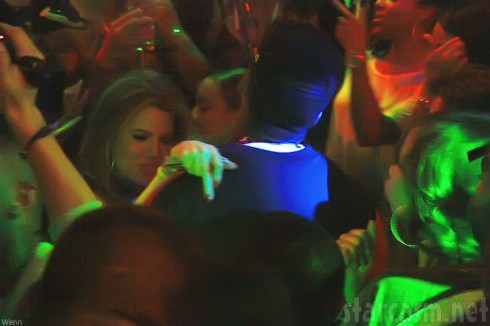 TMZ also obtained video of Khloe and Game gettin’ it. They report she was “twerking hard on the rapper in the middle of a packed nightclub.”

Although all of those signs point toward a romantic relationship, there’s one problem: Game’s complicated relationship with Tiffney Cambridge, the mother of his two youngest children. They appeared together on VH1’s Marrying the Game and were engaged before Tiffney called it off because she didn’t feel Game was respectful.

“When you’re somebodies husband you’re supposed to govern yourself accordingly, there are certain things that you just can’t do. We are just trying get him to that point,” she told Necole Bitchie in September.

They continued to work on their relationship, but seemed to split for good in January — as evidenced by his Instagram post that declared “SINGLE.”