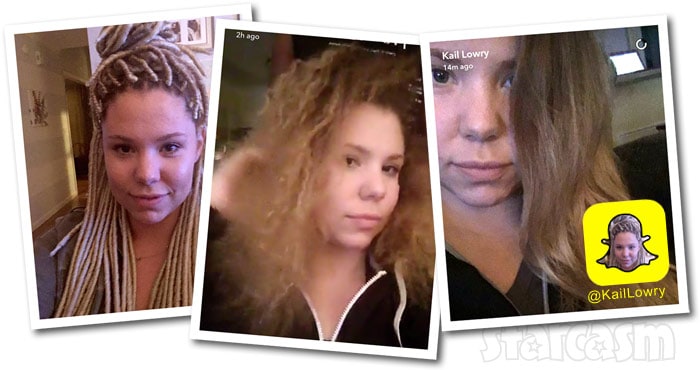 Teen Mom 2 star Kailyn Lowry caused quite the furor when she revealed on snapchat Monday night that she had gotten dreadlocks from a gal pal with mad hair skillz. Kail posted an after photo on Instagram, and the photo racked up thousands of comments before being deleted, many of which were angry at Kail and accusing her of cultural appropriation.

Kail seemed a bit surprised by the number and passion of the reactions, and she responded by tweeting: “People don’t like change” before then retweeting a fan who wrote: “I didn’t know a hairstyle could cause World War III… Holy sh!t calm your tits everyone ✋?”

Thankfully, it appears as though World War III has been avoided as Kail has gotten rid of her dreadlocks! She also documented that process on Snapchat with a series of photos and videos. First, here is Kail rockin’ her controversial ‘do in the wee hours of the morning Tuesday and Wednesday: 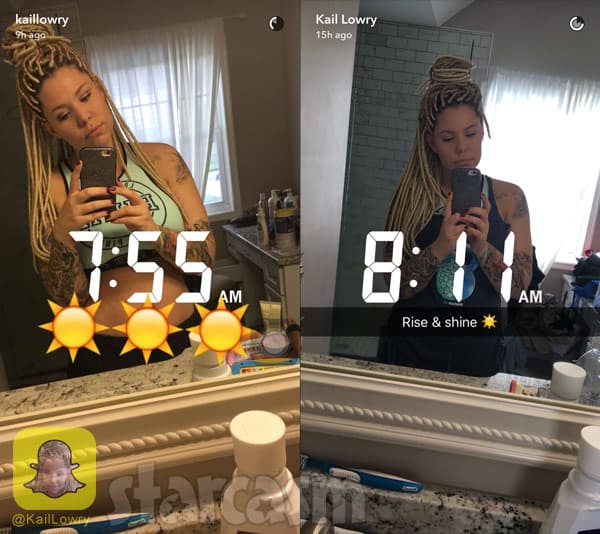 In a brief video showing Kail in the process of having her dreadlocks removed, her friend makes a “Dammmmmmn Daniel!” joke before asking, “So, cultural appropriation much?” Kail adds “Or nah?” and everyone has a laugh.

Here’s Kail in the final stages of getting dread unlocked: 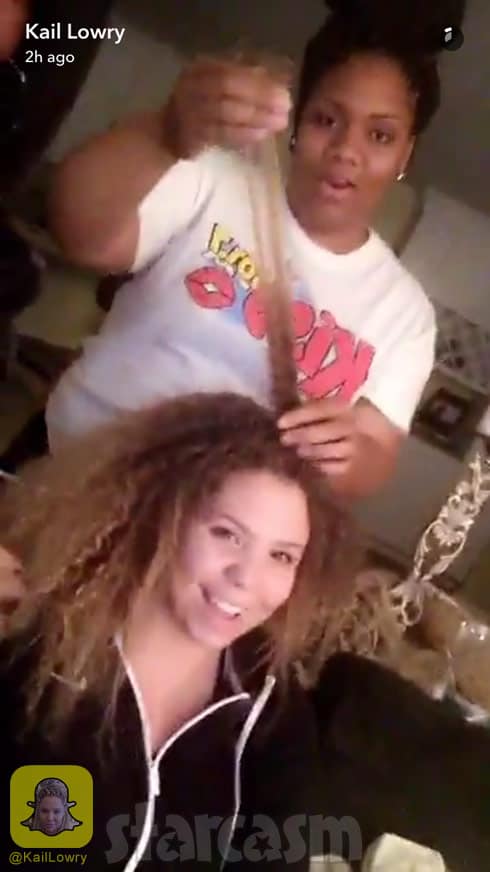 Having her dreads taken out had the added bonus of resulting in some SERIOUSLY frizzylicious locks that will surely have folks accusing Kail of appropriating 1980s culture! 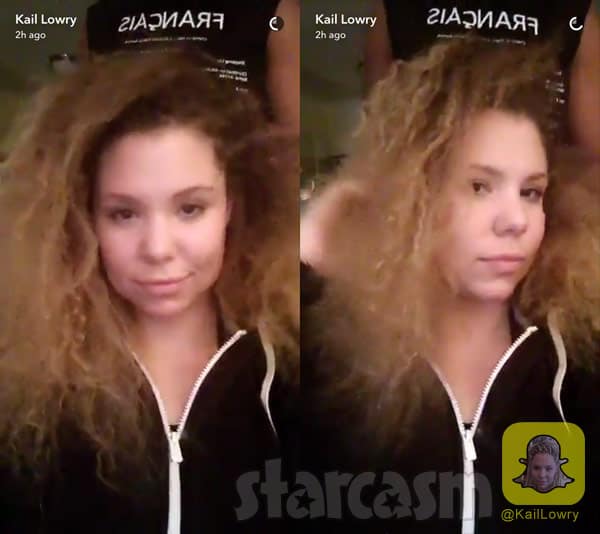 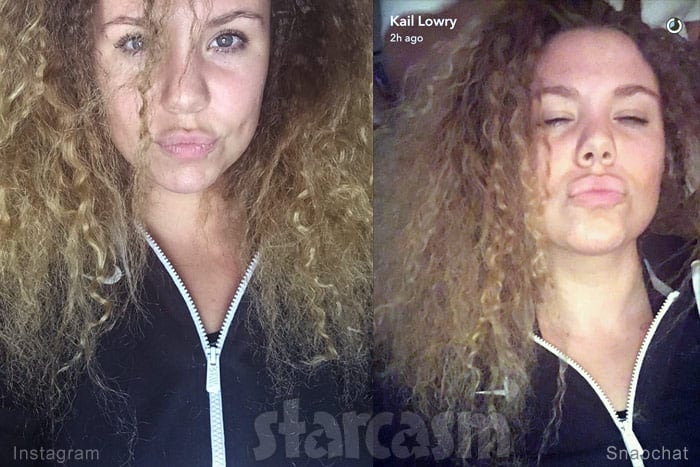 OMG! Those are the BEST! And it’s even better if you hurry over to Snapchat and watch the video of her ahir bouncing around. I was having some old school MTV flashbacks watching it — as in music videos old school MTV.

Unfortunately, Kail’s Taylor Daynomite look was short lived as she soon shared these photos of her re-straightened hair: 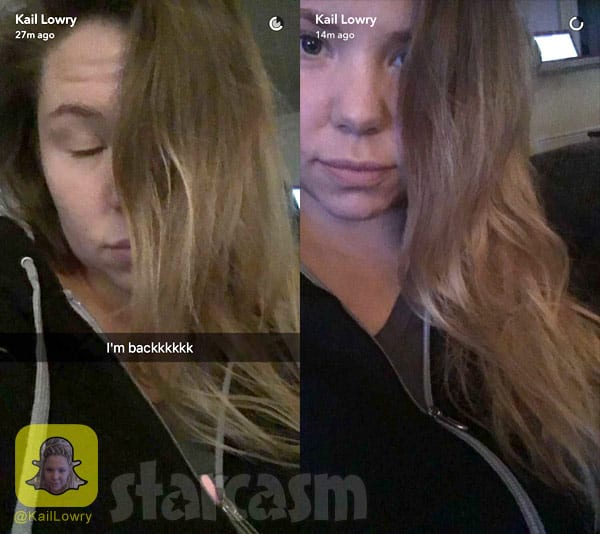 So the Teen Mom 2niverse is back to normal, at least as far as hairstyles go. I want to thank Kail for the fun ride and the exciting, albeit brief, trip down memory lane.

UPDATE – Someone requested Twisted Sister, and I have to concede that is is completely appropriate. Little did I realize that this song was probably about people poking fun at their hair: