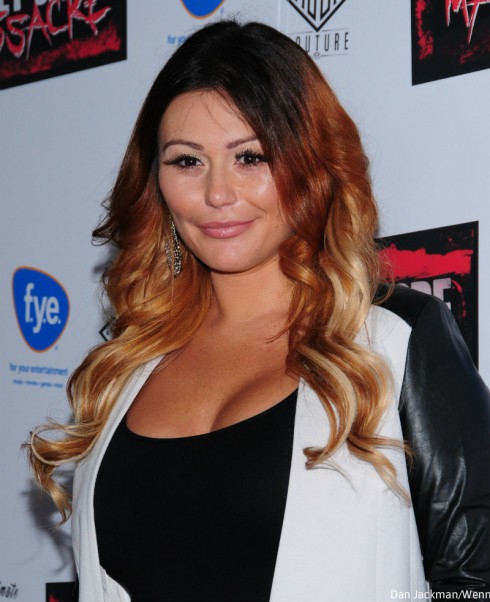 Within the past few months, JWoww has welcomed a new baby girl and earned her first executive producing credit for Jersey Shore Massacre. Unfortunately, after the NYC premiere of the movie — when much of the attention should have been on JWoww’s accomplishments — many of the stories were about her appearance.

“Wow! JWoww appears to have a pillow face. Her cheeks look overly plumped, as if they’ve been stung by a hive of bees,” Dr. Anthony Youn, who hasn’t treated the reality star, insensitively told Radar Online. “I suspect that she may have undergone injections of filler into her cheeks, making her look completely different than the JWoww we used to know. She may also have undergone Botox injections, causing her eyebrows to change shape and the wrinkles of her forehead to smooth.”

Now JWoww, the person who actually knows the truth, is speaking out on Instagram: “Very flattered radar online that u think I had all that work done but I’m just a plain jane mom with wrinkles without makeup… But kudos to u and ur site awesome material… Very riveting”

For additional proof, she added a mostly makeup-free selfie. 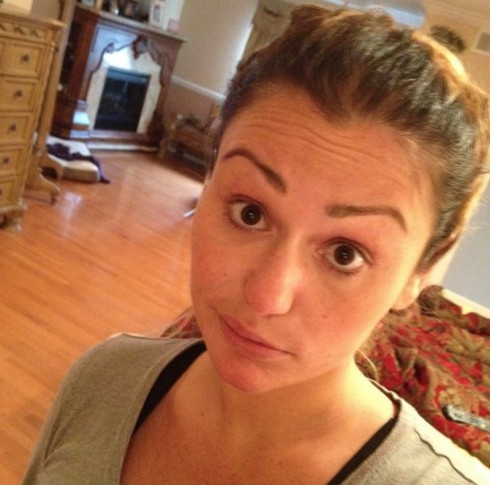 Of course there’s a big difference between the way JWoww looks in her casual picture and on the red carpet. But, for many women, that’s the whole point of makeup!

Besides, this whole appearance debate with JWoww is really becoming a tired topic… In my opinion, she already said all that needed to be said after she was mocked earlier this year.

“For one second they made me feel insecure and made me question my hair and makeup today and Roger said “you liked how you looked today… You left happy and had no regrets until they wrote something” he’s [right] I felt fine. Then Roger said “[you’re] not weak so stop acting it” and he’s right. I’m not. So kiss my a** tmz and every other hater.” (DROPS MIC)