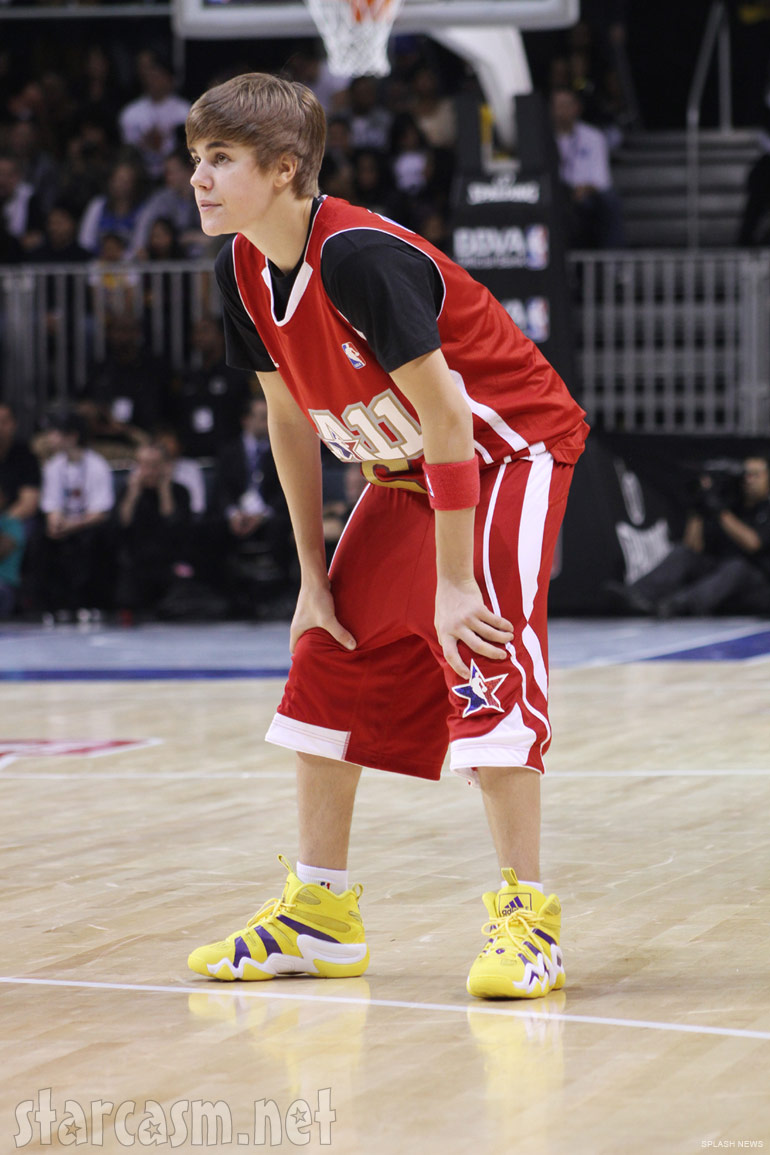 Justin Bieber showed off yet another talent in his vast arsenal of hipness as he went from the concert stage and big screen to the hardwood at the BBVA NBA All-Star Celebrity Game earlier today.

Dr. J. Bieber took home MVP honors after scoring eight points, dishing out four assists and pulling in two rebounds for the West team, which would wind up losing to the East 54-49. 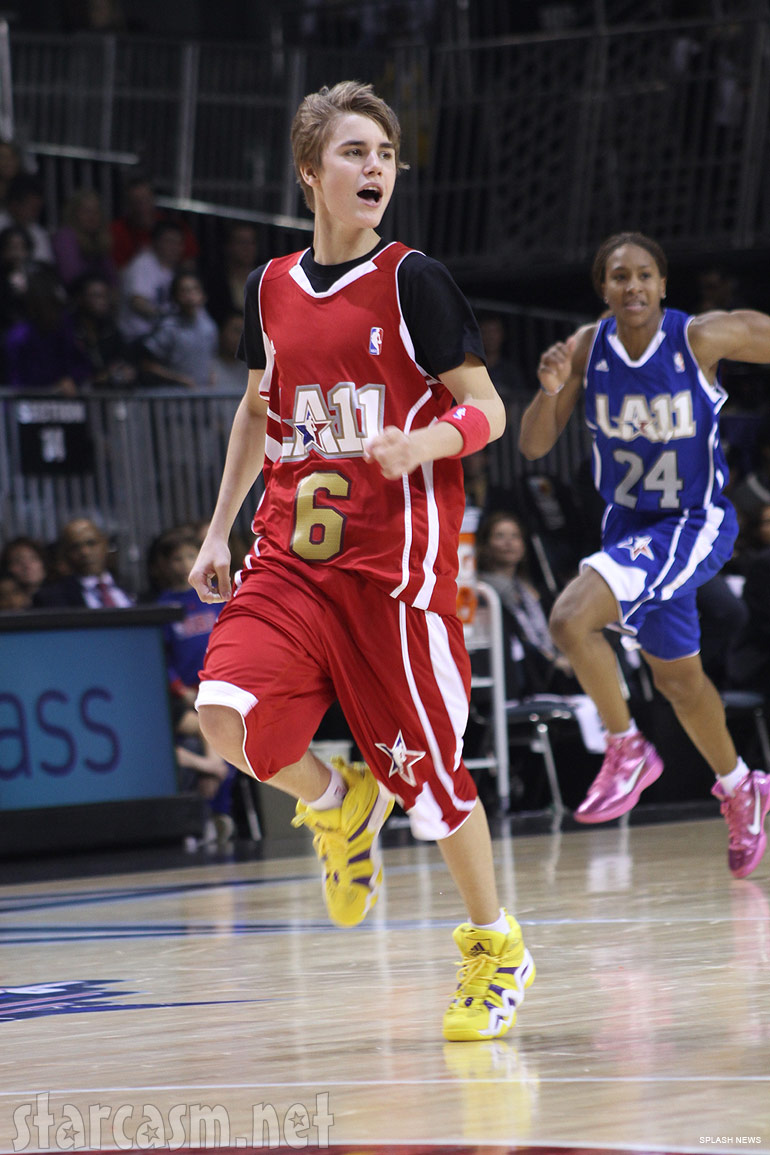 Former Chicago Bull Scottie Pippen lead the victorious Magic Johnson coached West squad with 17 points, but as evidenced by the thousands of screaming fans in attendance, it was the Biebs who was the real star.

“I’m just running back and forth,” Bieber joked during an in-game interview. “I’m controlling this whole team. I’m just kidding.” 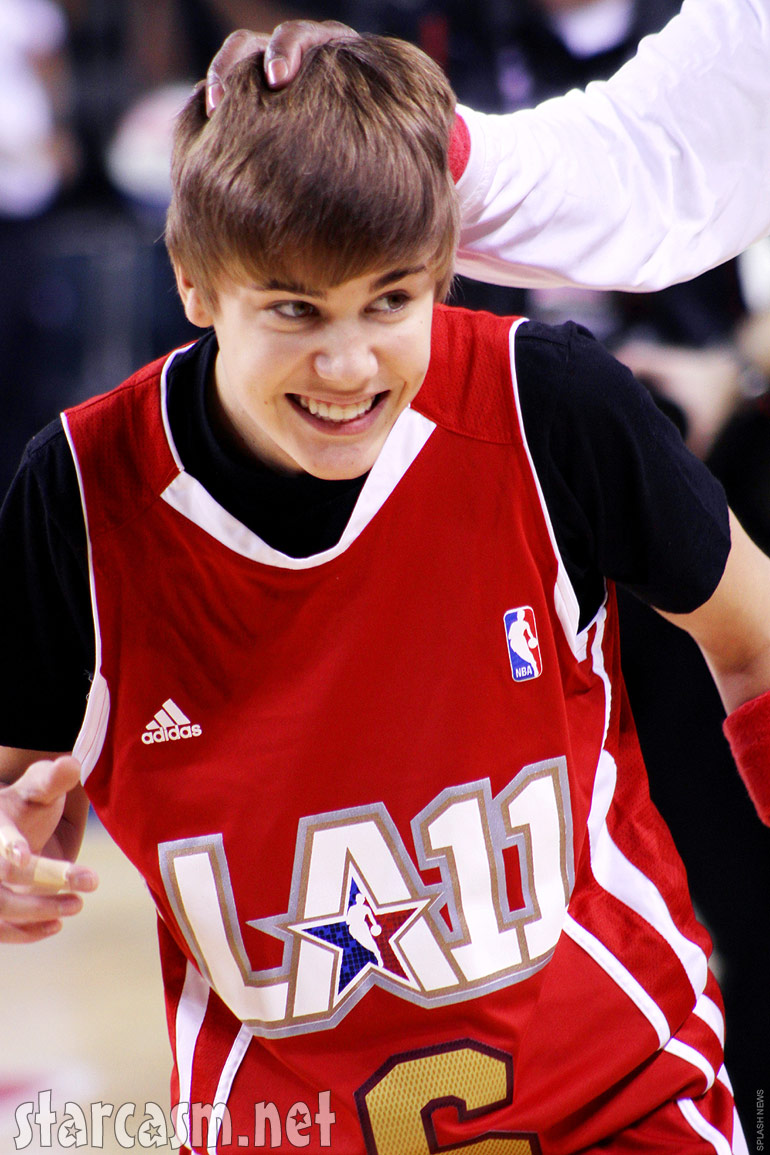 Teammate Rick Fox did the unthinkable when he laid his hand on Justin Bieber’s billion dollar ‘do. “He has the softest hair,” Fox commented later.