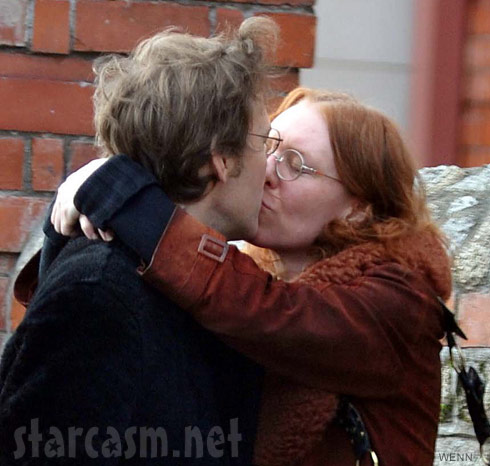 I suppose in the world of tabloid headlines and sensationalist journalism photos of Americana princess Gillian Welch with her musical accompaniment savant and life partner David Rawlings sharing some public displays of affection may seem a few miles shy of newsworthy, but in the world of Asa Hawks (and other Gillian Welch devotees) this is downright earth-shatteringly salacious stuff!

Here’s the full Monty of GW and her “Only One and Only” gettin’ their smooch on “My First Lover” style! 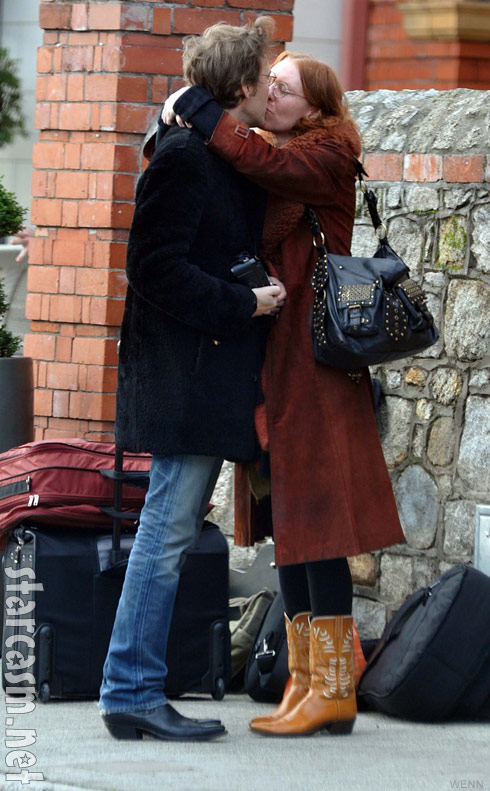 Check out those boots and tell me they’re not in love!

Though Gillian and David have shared way more than the stage and studio since they first met at the Berklee College of Music in Boston in the early 1990s, they tend to keep their personal relationship private. She told The Wall Street Journal that tying their relationship to their act would be “hokey and lame.”

Gillian and David must not have been aware of the Americanarazzi lurking about as they exited the Dylan Hotel in Dublin Ireland on Friday because they were quite cavalier with the lip lockin! I’m reminded of a quote from Gillian in an interview with TheAge.com back in 2004. At the time I thought she was talking about the two performing together musically, but now I’m not so sure:

“It’s very intense for my partner and I – we’re listening in an incredibly focused and intense way,” she says of performing with Rawlings. “I don’t even think Dave sees anything all night; he largely has his eyes closed.”

Ha! Aww Gillian you know I’m just joshin’ ya! I think the photos are great! And let’s not forget that Gillian and David kissing photos are quite rare. (My quick search on google confirms it.) Add in the fact that the two were checking out of the Dylan hotel in Ireland (seriously?!?) and I really had no choice but to do a post about it.

Here’s yet another “intimate” moment in which Gillian poses while David snaps a picture: 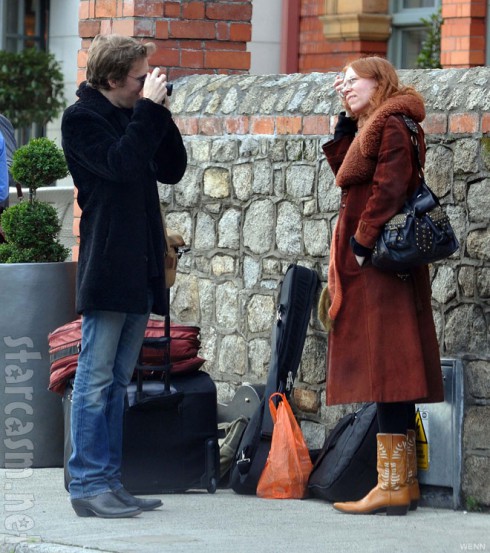 And here they are huggin’ it out: 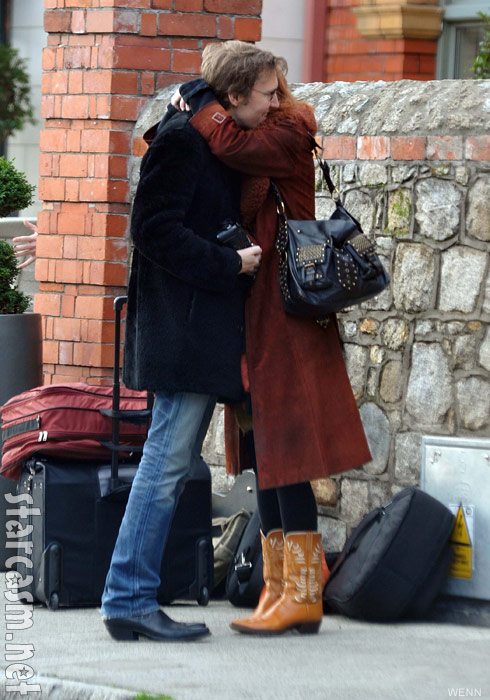 Seriosuly, these are even more rare than Bob Dylan on a bicycle or Bruce Springsteen topless in St. Barths! (Starcasm doesn’t play around – we know what’s important.)

Gillian Welch and David Rawlings have a brand new album out titled The Harrow and the Harvest and it’s really fantastic. Here’s a track from the album titled “Scarlet Town:”

And let’s go from the newest to the oldest with this wonderful track from Gillian and David’s debut Revival back in 1996. It’s called “One More Dollar:”

And to finish things off, here’s Gillian Welch and David Rawlings being really intimate in the way fans are most familiar with during their amazing performance of “I Want To Sing That Rock And Roll” from the Down from the Mountain (The “O Brother, Where Art Thou?” Concert) DVD:

Gillian and David are currently on tour behind The Harrow and the Harvest with their next stop being Sunday night in Glasgow, Scotland. Check out GillianWelch.com for more dates, including a number of appearances in the US!

What the heck, here’s one more for the road: 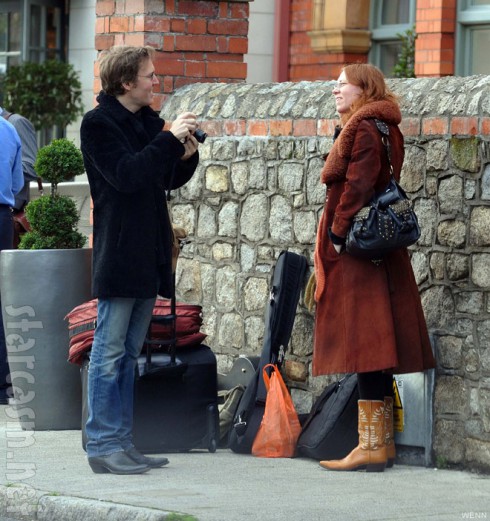