Unfortunately for the fine folks of Austin, Texas, Farrah’s dancing career is scheduled to come to a close at the end of 2014. In honor of her time at Palazio I thought I would assemble some SFW photos of her inside the club, most of which were taken by the Snapsho photo booth located at the entrance of Palazio. In the pictures Farrah shows off her impressive lingerie collection as she poses with fans and coworkers. Enjoy! 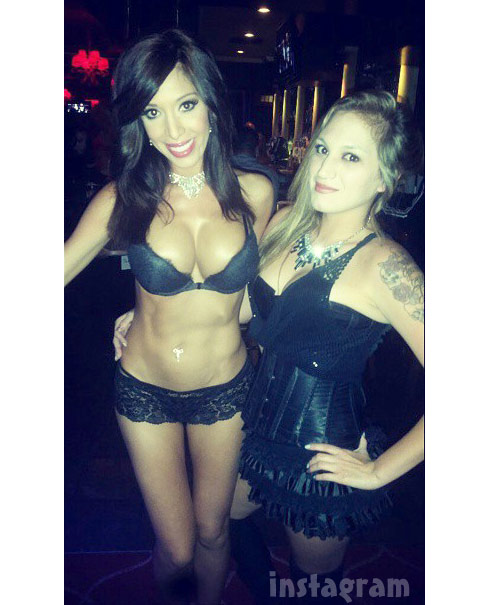 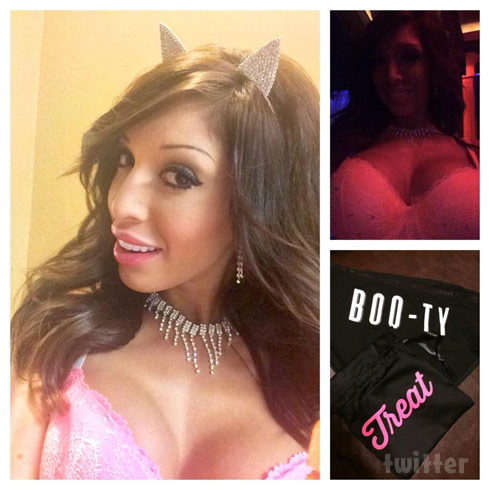