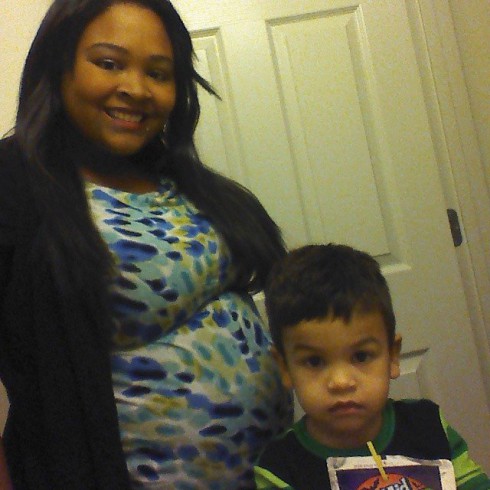 After the revelation, fans did some math and realized Jordan was pregnant when she filmed her follow-up special with MTV last summer… Just like fellow season 4 alum Sarah Roberts. (Sarah was father along at the time of filming. She actually delivered baby Tessly on Oct. 1.)

Here is the complete catch-up video. Jordan’s segment begins around the 45:30 mark.

As Jordan’s follow-up shows, she and Tyler briefly split. However, Jordan says they are now stronger than ever and felt the time was right to give 2-year-old Chase a younger sibling. Now past the midway point in the pregnancy, Jordan and Tyler learned they are expecting a baby girl. They plan to name her Taylor. As a self-described “semi-crunchy” mom, Jordan also hopes to have a natural birth. 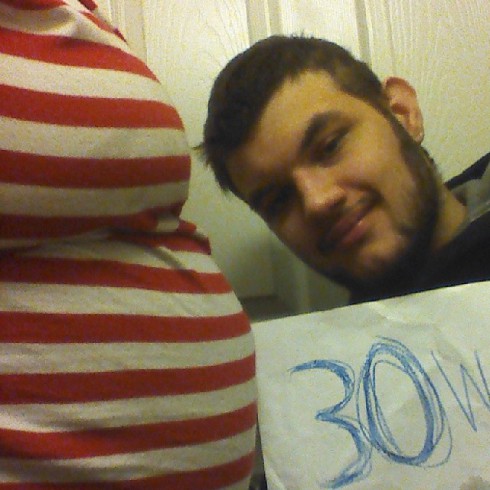 UPDATE Jordan just revealed to us that she and Tyler plan to wed in Fall 2015, which is shortly after her father plans to move back to their state of residence.