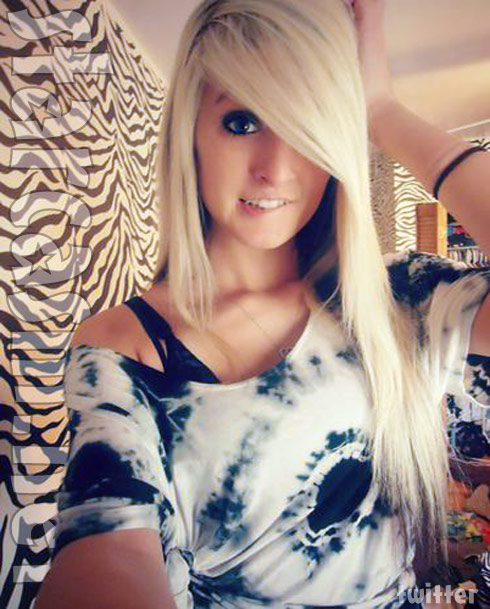 New cast members from the upcoming fifth season of MTV’s 16 and Pregnant continue to be revealed! The latest is 17-year-old Maddy Godsey of Tinley Park, Illinois.

As Maddy’s instagram account states, Maddy is due to give birth to her daughter Aubrey Lynn on October 17 — which is TODAY! Here are a couple sonograms of Aubrey from Facebook: 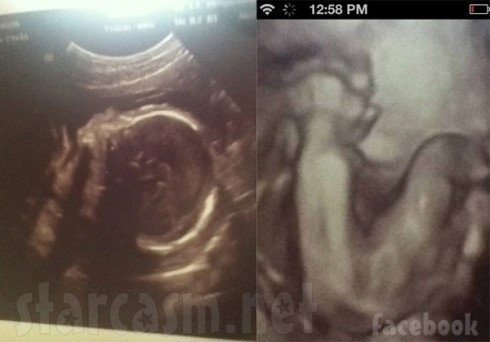 The father of Maddy’s daughter is named Cody and it appears as though the two are no longer a couple. “Single but my heart is taken,” Maddy describes herself on instagram. Here is a photo of Maddy and Cody together in which Maddy is obviously showing: 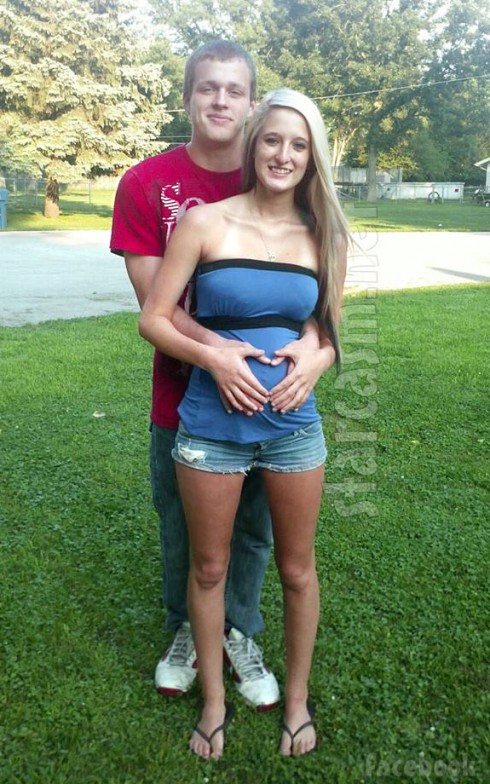 And another of the happy (at the time) couple: 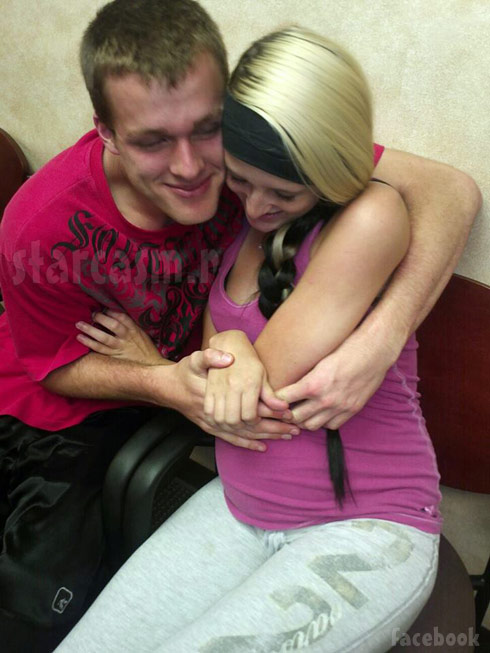 According to The Ashley’s Reality Roundup, “Maddy left her regular high school to attend alternative high school after finding out she was pregnant, but has not graduated yet. She has been filming with MTV for the last few months, apparently.” (The Ashley has a photo of Maddy and her mom actually being filmed by MTV.)

UPDATE – Tinley Park Mayor Ed Zabrocki has said MTV camera crews filming for 16 and Pregnant would not be welcome on Tinley Park property. Find out his reasons here! 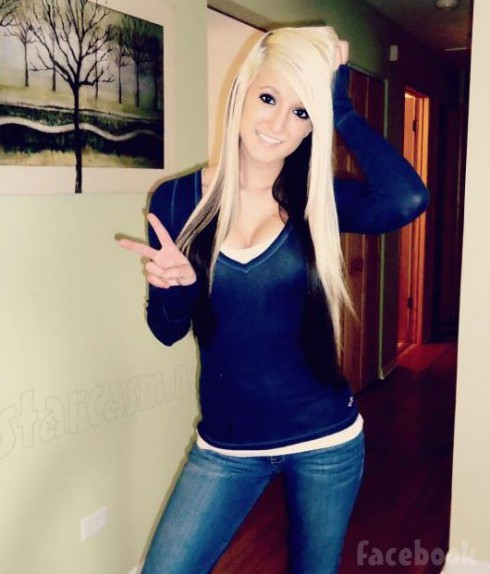 Maddy first raised eyebrows when she reportedly posted a photo of her MTV contract to instagram a while back. Unfortunately, we weren’t able to track down a copy of that photo so we can’t verify it.

Maddy joins Karley Deatherage Shipley of Tooele, Utah on the short list of 16 and Pregnant cast members that have been revealed so far, although either of them could still wind up not making on air due to any number of unforeseen reasons. 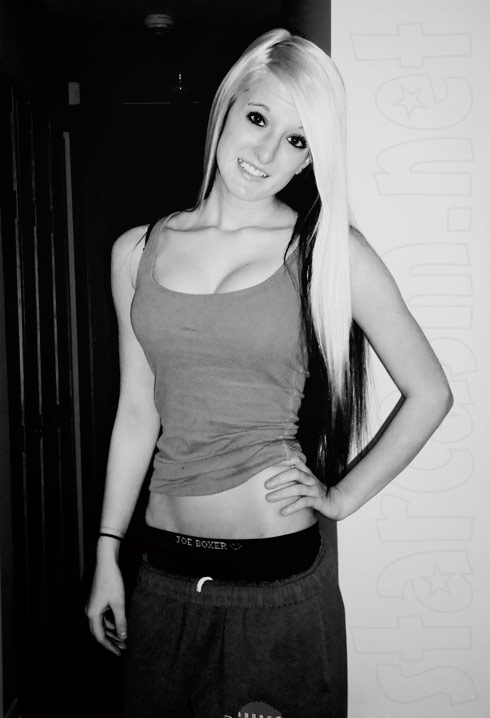 PHOTOS Two months after 16 & Pregnant, Jordan Cashmyer is working at a strip club

16 AND PREGNANT Joshua Drummonds arrested for attacking guard, attempting to take his gun while hospitalized after suicide attempt