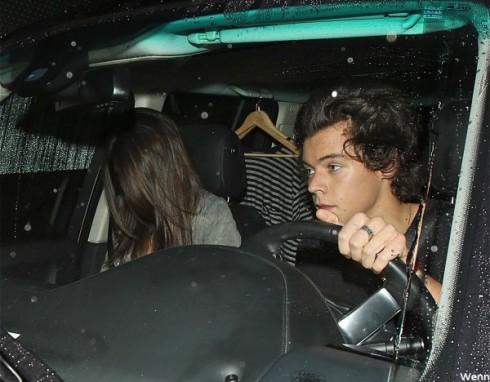 Kendall Jenner must not be a Taylor Swift fan. Otherwise, she would have known Harry Styles is trouble!*

The 18-year-old model was pictured leaving a private dinner at Craig’s in West Hollywood with the 19-year-old singer on Wednesday night. Harry, who’s in the country to promote One Direction’s new album, had a fresh set of clothes hanging in the backseat of his Range Rover.

According to Unreality TV, the young lovebirds met just hours before their dinner when they were both on the X Factor USA set. Daily Mail has already dubbed them “Kenry.”

Of course, one date does not a couple make. But, from a celebrity gossip perspective, it would be fun to see this work out for a while! (Even if that’s wishful thinking.)

On another note, Kendall’s on a roll with sharing mature pictures on Instagram. Not only did she post a risque modeling shot the other day, but she also posted a picture that made many do a double-take. 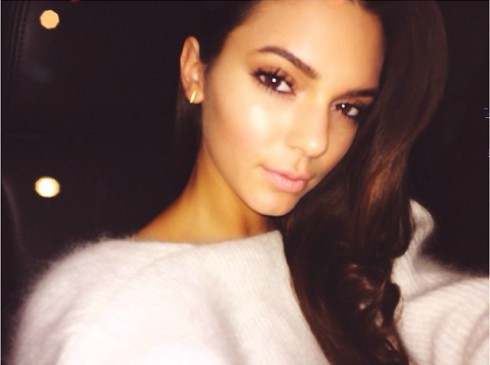 * Songs on Taylor’s Red album, including “I Knew You Were Trouble,” are likely about Jake Gyllenhaal. However, many think she took a dig at Harry Styles at the 2013 Grammys by putting on a British accent.