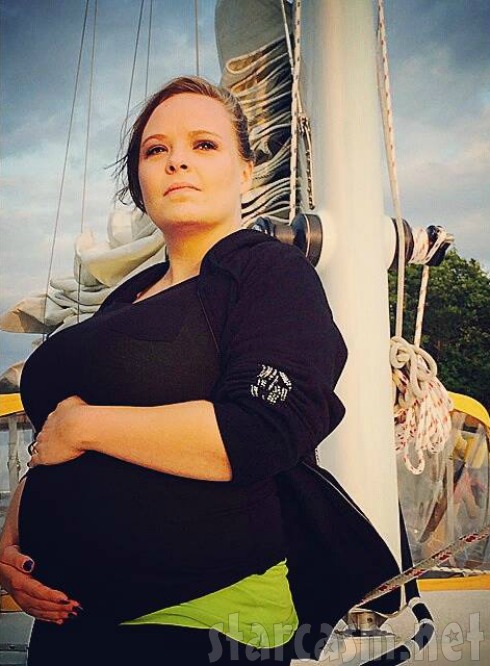 Baby on board, indeed! Teen Mom‘s Catelynn Lowell confirmed her long-speculated second pregnancy with a cute picture aboard a sailboat today.

She posted a black and white version of the picture on Instagram, adding, “#it’sofficial #4months.” Her boyfriend of 9+ years, Tyler Baltierra, shared the color picture to his own Instagram.

He recently also posted a picture of him with a large video camera and captioned it “#MTVSwag,” indicating they’re coming back to the network soon. 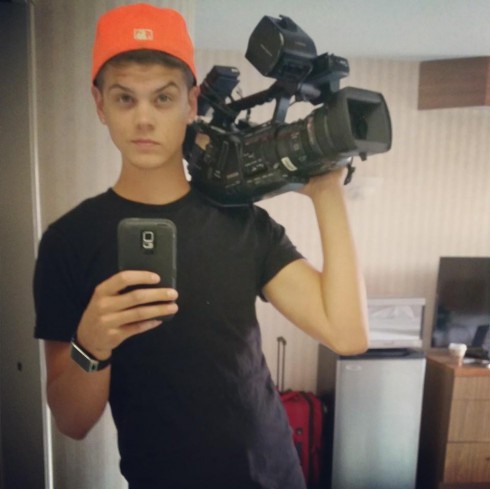 Before that, Catelynn and Tyler are returning to VH1 for a Couples Therapy All-Star Reunion. The show tapes in Los Angeles on Friday and will pit Catelynn and Tyler against their former Teen Mom co-star/current nemesis, Farrah Abraham. We can expect an interesting reaction to Catelynn’s baby bump from Farrah, who previously told us she doesn’t approve of Catelynn and Tyler intentionally getting pregnant out-of-wedlock.

Even though Farrah may disapprove, we want to congratulate Catelynn and Tyler!