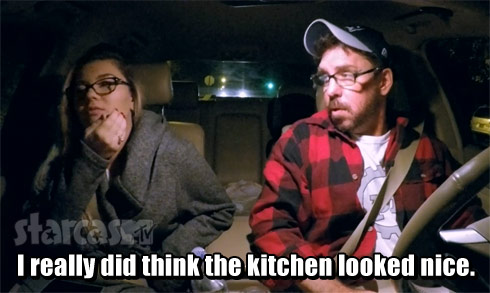 Normally we here at Starcasm don’t do a lot of “recaps,” but this week’s episode of Teen Mom OG had SOOO many special moments that we couldn’t resist putting together a list of ten of our favorites! 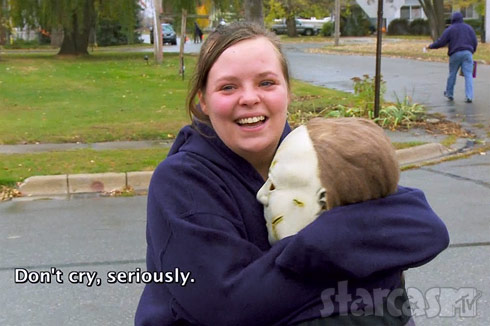 10. Surreal emotional trick-or-treating scene just before Catelynn and Tyler left on their honeymoon 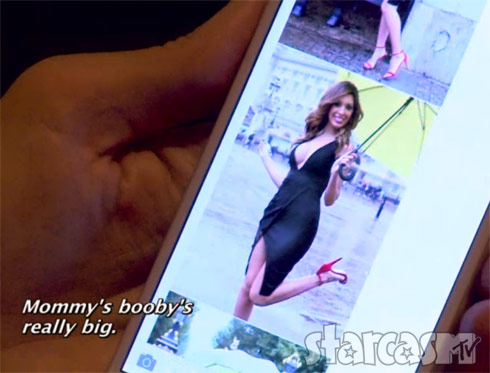 9. Sophia’s commentary on photos of her mom Farrah Abraham while she was in England. 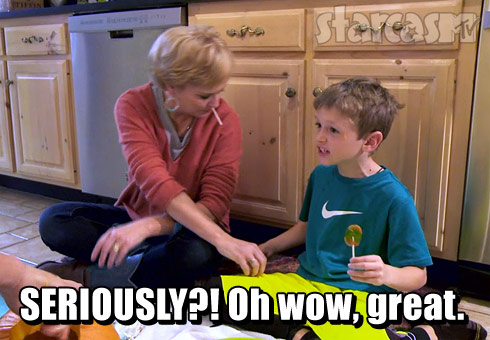 8. Bentley reacts to getting pumpkin innards thrown on him by his dad, Ryan Edwards. 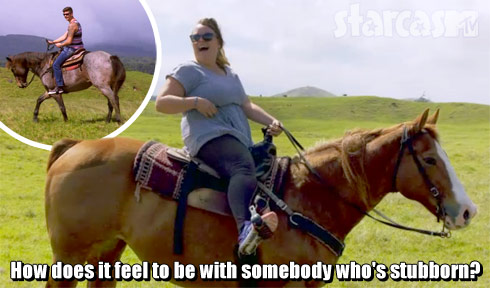 7. Catelynn and Tyler horseback in Hawaii 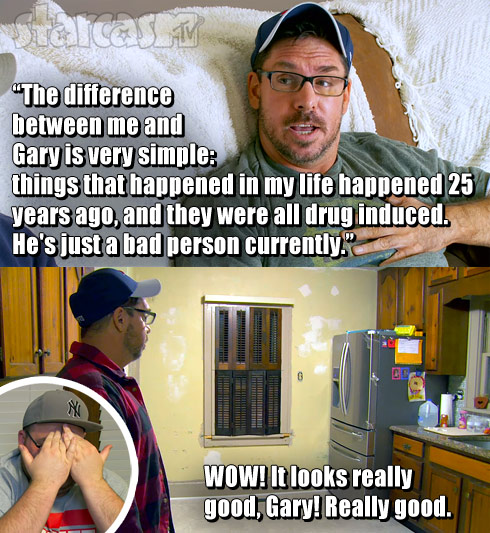 This was the fallout episode after Gary Shirley dropped the bombshell on Amber Portwood that her current fiance, Matt Baier, has been sued for child support from five different women on behalf of seven of his alleged children. In addition to the flip-flopping captured in the images above, I think there were LOTS more memorable moments involving Amber, Matt, and the controversy surrounding his past. Here are a couple quotes from Amber:

“All seven of the kids aren’t his, but I think a couple might be because of the way that he was in his past.”

This is the scene where Amber and Matt picked up Leah after her birthday and she brought along the magic kit that they got her for her birthday. “Did you learn any of the tricks yet?” Matt asks Leah. “I disappeared money,” Leah replies. “Your mother does that all the time,” jokes Matt. #cringe 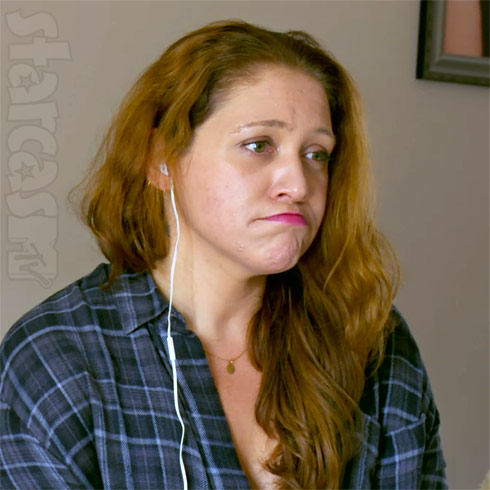 I’m not sure what day of the week is reserved for producer crushes, but Kirsten “Kiki” Malone would certainly be at the top of our list! The sad face above is her reaction to Amber expressing frustration over not even getting to see her daughter on her birthday. 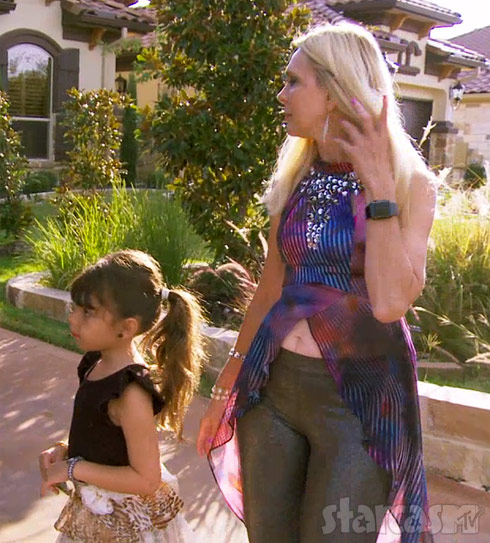 Farrah Abraham was in the UK for a month, and her mom Debra Danielsen came to Austin to help watch Farrah’s daughter Sophia while mom was gone. Obviously Debra knew that Sophia was used to having a sexy hot mama around (see Number 9 above), so she filled the void amazingly well! #DebraDanielsensational 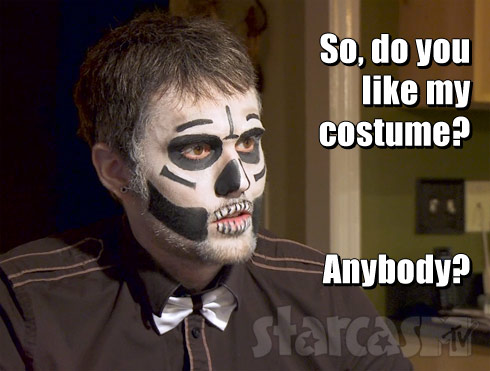 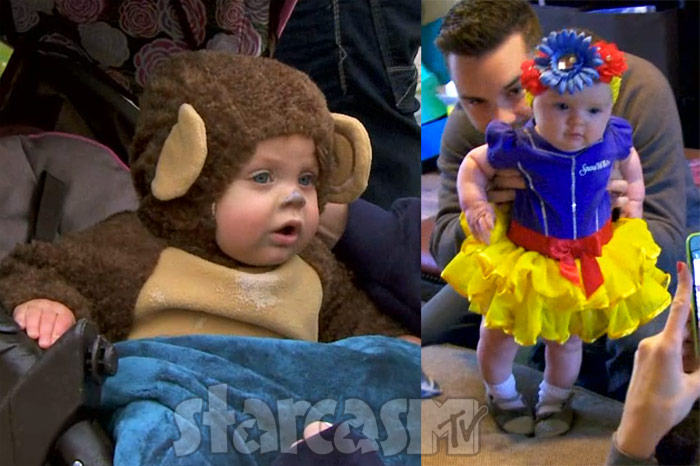 For more great Teen Mom OG moments like the ones above, be sure to tune in to new episodes airing Monday nights at 10/9c on MTV!