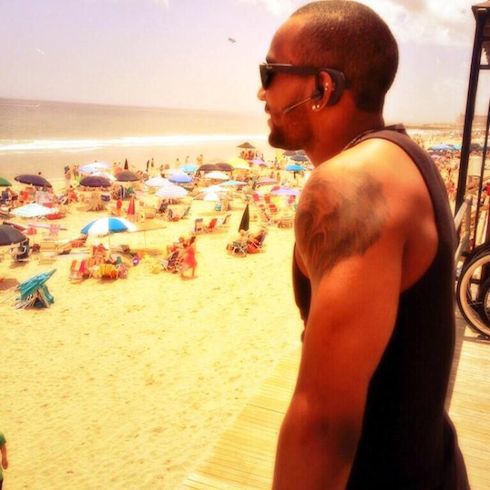 Nick Gordon, who remains the sole suspect in the Fulton County criminal investigation of Bobbi Kristina’s death, has made a formal request that a judge throw out the Bobbi Kristina wrongful death lawsuit filed against him.

According to Gordon’s lawyers, the Bobbi Kristina wrongful death lawsuit should be thrown out for two reasons. The first is that Nick Gordon is a resident of Florida, and not Georgia, where the lawsuit was filed. The second? None of the charges against their client, say Nick Gordon’s lawyers, are true.

One thing Gordon does acknowledge is that he and Bobbi Kristina had an argument on the night of January 31st. He denies the “toxic cocktail” allegations, stating instead that he “went out on the night in question, that he reviewed video footage and then had an argument with Ms. Brown and that he then changed clothes….[Gordon] tried to ‘wake up’ Ms. Brown and attempted to get her to react and that he performed CPR on her, and Defendant further admits that others unsuccessfully attempted to resuscitate Ms. Brown.”

According to the documents that Gordon’s lawyers filed, the $10 million Bobbi Kristina lawsuit should be dismissed, and Gordon compensated for “reasonable” lawyers’ fees.

Reports regarding the Bobbi Kristina graveside photo shoot that Nick Gordon recently performed–and for which he was allegedly paid $40,000–state that Gordon desperately needed the five-figure payment, in order to reimburse his legal team.