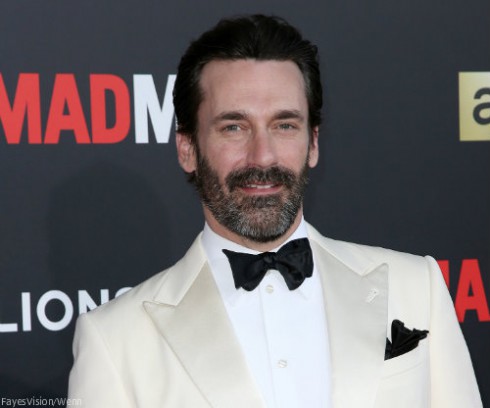 Jon Hamm was charged with hazing during his time in the Sigma Nu fraternity at the University of Texas-Austin in 1990. The shocking accusations against Jon and several of his fraternity brothers led to Sigma Nu permanently disbanding at UT.

This week, My San Antonio uncovered a newspaper report from July 1991 that detailed the charges against Jon and some of his fraternity brothers. After the report was republished, The AP discovered more of the specific accusations against Jon in victim Mark Allen Sanders’ lawsuit.

“He rears back and hits me left-handed, and he hit me right over my right kidney, I mean square over it. Good solid hit and that, that stood me right up,” Mark said in the lawsuit.

According to Star Magazine, Mark also accused Jon of lighting his pants on fire and hooking the claw of a hammer underneath his genitals to lead him around the room. Mark, who was also victimized by other fraternity members who were convicted of beating him with a paddle, had to withdraw from college to seek medical treatment. 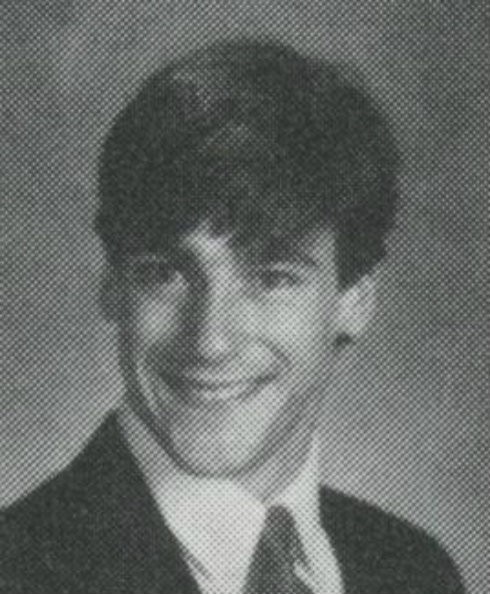 Jon Hamm as a student at the University of Texas in 1990.

Jon was charged with hazing, but avoided conviction by successfully completing probation. He left UT the same semester he was charged. In 2012, he claimed he left college because of his father’s recent death.

“I dropped out of school, moved into the basement of my older half-sister Julie’s house, enrolled in a local college and sank into depression,” he told The Daily Mail.

A friend of the Mad Men star said he’s worked to put the incident behind him ever since.

“The hazing incident was an isolated incident in Jon’s life,” the insider said. “Since then, he’s been strong enough to take steps to make himself a better person.”

A representative for Jon did not return multiple publications’ requests for comment.