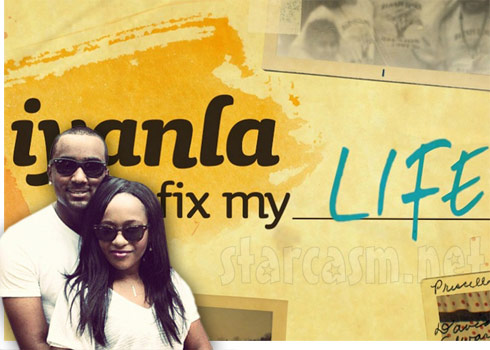 Being the offspring of one of the world’s biggest (and at times, most controversial) superstars can be a hard road, and over the past few years Whitney Houston and Bobby Brown’s daughter Bobbi Kristina has been making some concerning headlines involving car crashes, an eviction, smoking weed, a weight controversy and getting married to her sort-of-foster brother Nick Gordon. Who better to check in on Bobbi and make sure she’s on the right track than the Bob Vila of life coaches, Iyanla Vanzant?

So, the folks over at Bossip put together this parody video of what it might look like if Bobbi Kristina appeared on Iyanla Fix My Life, and the results were ridiculously hilarious. (Be sure to watch through to the end where Bobbi does a reflective monologue about the process.)

Here are some of my favorite quotes from the clip:

Iyanla: Bobbi Kris, you were brought here because you are 21, looking like Flavor Flav, and I won’t — I will not have it!

Iyanla: I tell my clients all the time — this is something very important — one fish, two fish, red fish, blu-UHHHH fish!

Iyanla: You will not disrespect this Oprah-given studio.

Iyanla: Just like you just passed gas, you have to pass through this moment. 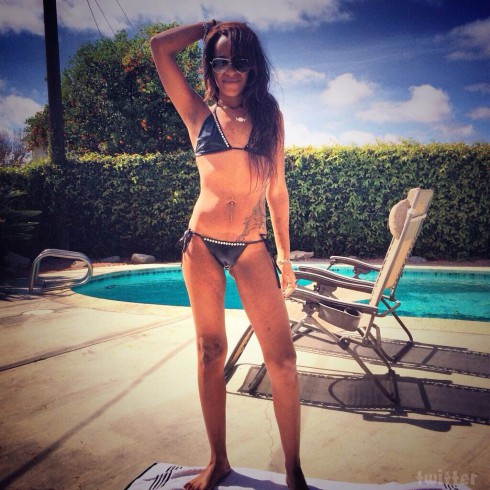 Iyanla: Bobbi Kris, let’s look at this second picture (above). Not only do you look like a two-bit hussy, a scally rag, a thrown-away twerkin’ fool — you had the nerve to have the same side tat as me?!?

Iyanla: You are not just a member of the Itty Bitty Titty Committee, you’re the president!

Iyanla: You were modeling? You need to be eating!

Iyanla: And I told you before, if you mess up my contract with Own, I will kill all these cameras.

Iyanla: You have ashy knees and elbows! What is this?!?

Bobbi: You are one hateful bald-headed b*tch.

Iyanla: We will not talk about my hair when yours is tatted and ratted!

Bobbi: Have I used drugs? Yes. Have I smoked crack? A little bit. Do I need Iyanla to fix my life? She needs somebody to fix her hair.