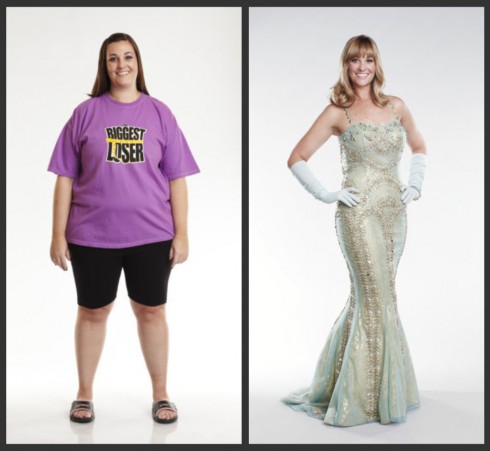 Do you love to watch those amazing Biggest Loser transformations, but hate waiting all those weeks and months to get to them? Well, the folks who brought you weight loss magic Bob and Jillian-style, have a new show just for you. 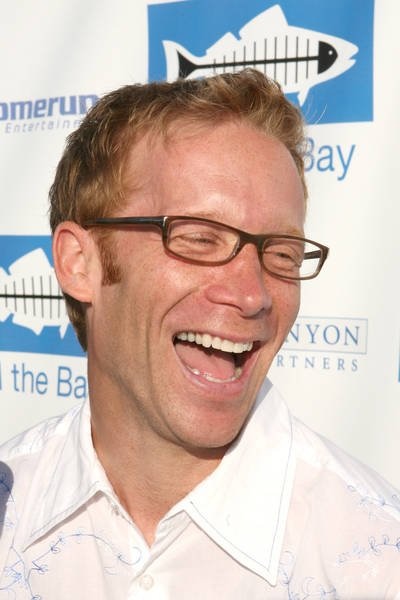 J.D. Roth (right) may look familiar to you as the host of family game shows such as Fun House (Fox) and Zooventure (Animal Planet), but as the creator of The Biggest Loser, his influence reaches far beyond kid friendly competition. It is hard to know how many people have been inspired by his primetime blockbuster hit, and now he plans to take on daytime. His newest project is a riff on The Biggest Loser called The Revolution, and it premiers January 16th on ABC.

The Revolution focuses on one person per episode, following them through all 5 months of weight loss in one hour. So, no waiting! Plus, there’s some real star power fueling this show. Besides a soon to be celebrity trainer and doctor (Harley Pasternak and Jennifer Ashton, respectively), Revolution boasts the kings of makeover themselves, Ty Pennington and Tim Gunn. They say you can’t make a silk purse from a sow’s ear; but, I wouldn’t put it past those guys. I’m pretty sure they can makeover anything. 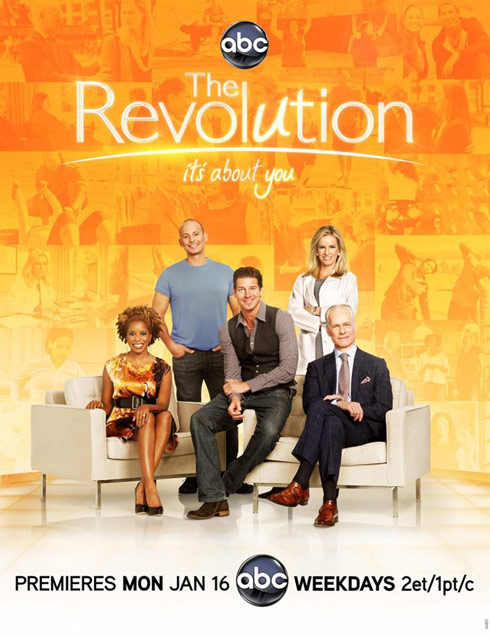 “The Revolution is an uplifting, inspiring, and groundbreaking new daily show about health and lifestyle transformations co-hosted by a stellar team of experts who will help viewers with complete transformations in all areas of their lives,” ABC says on its site.

“It focuses on improving your physical and emotional well-being, fashion, family, home design, personal finance, food, jobs and more. … This show is your daily boost, whether you are looking for inspiration to accomplish little victories or you need a road map for a major change.”

So, if you’re ready for head spinning transformations at a break neck pace, tune in (or set your DVR if, like me, you have a day job)! I know I will.

Gretchen Rossi will never get breast implants, is a “sugar mama” instead of a “golddigger”

The City’s Kelly Cutrone was once a rock star, had a record deal with Atlantic