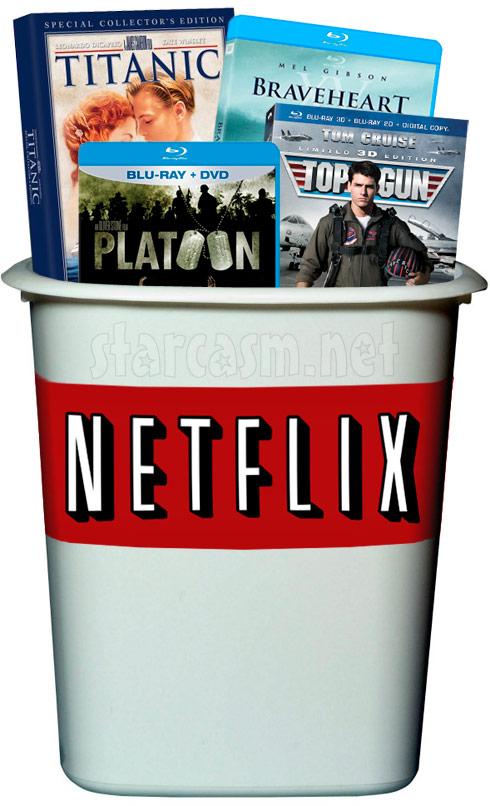 If you’re looking for something to binge watch as you wait for the ball to drop on New Year’s Eve then you might want to head to Netflix and check out some of the more than 80 movies and TV shows the streaming service will be deleting from its online catalogue starting January 1, 2014. Due to licensing agreements Netflix will be losing the rights to such classic films as Titanic, Top Gun, Braveheart, In The Name Of The Father, Flashdance, Platoon, and Requiem For A Dream as well as entire television series such as the 1960s cult classic Dark Shadows and sketch comedy game changer The Kids In The Hall.

A Netflix spokesperson spoke with CNN after the Reddit list started to go viral and pointed out that Netflix is constantly removing and adding titles for its subscribers and pointed out that there are a number of new titles being added to their streaming catalog in early 2014 including Jack Reacher, The Talented Mr. Ripley, Hansel & Gretel: Witch Hunters and seasons 5-8 of Dexter.

Another Reddit post lists the notable movie titles being added to Netflix streaming on January 1, including huge titles such as Raging Bull, Thelma and Louise, West Side Story, What’s Eating Gilbert Grape, Breakfast At Tiffany’s, Amelie, Grapes of Wrath (1940) and Ghost! (We will be doing a separate post with the entire Reddit list of Netflix titles being added January 1 and will update with a link.) (And here it is!)

Here is a complete list of the Netflix TV and movie titles expiring on January 1 (as well as though expiring January 4) courtesy of Reddit. 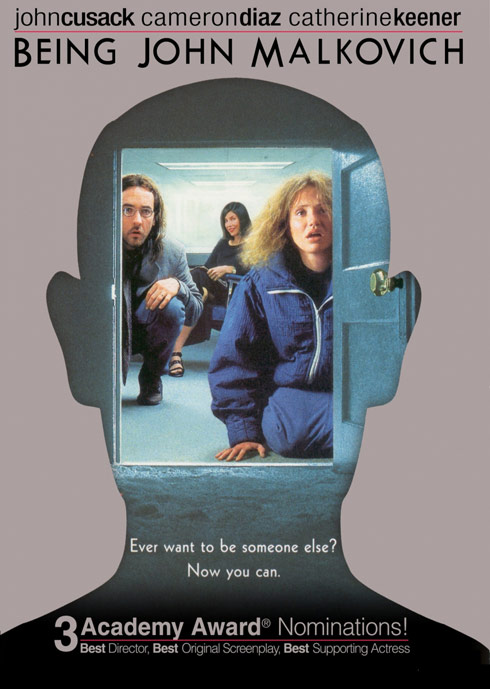 The Rundown
Brick
Being John Malkovich
Back To School
Battle Of Britain
Born On the Fourth Of July
Braveheart
Body Of Evidence
Breakin’ 2: Electric Boogaloo
Man On The Moon
Lionheart
1492 Conquest Of Paradise
Killer Klowns From Outer Space
Eternal Sunshine Of The Spotless Mind
FX 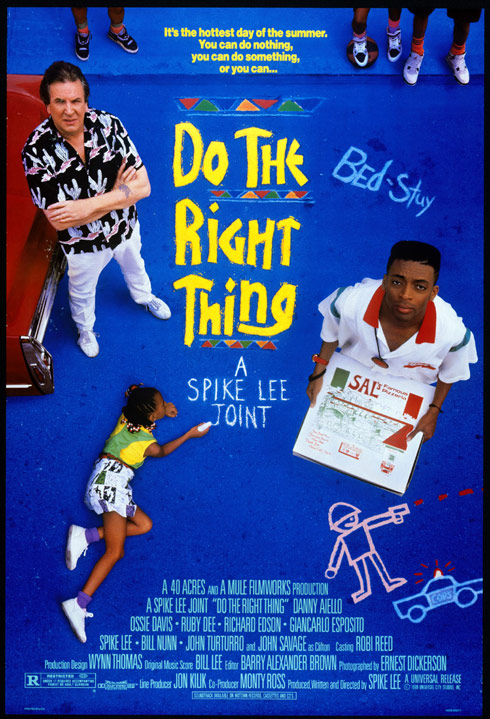 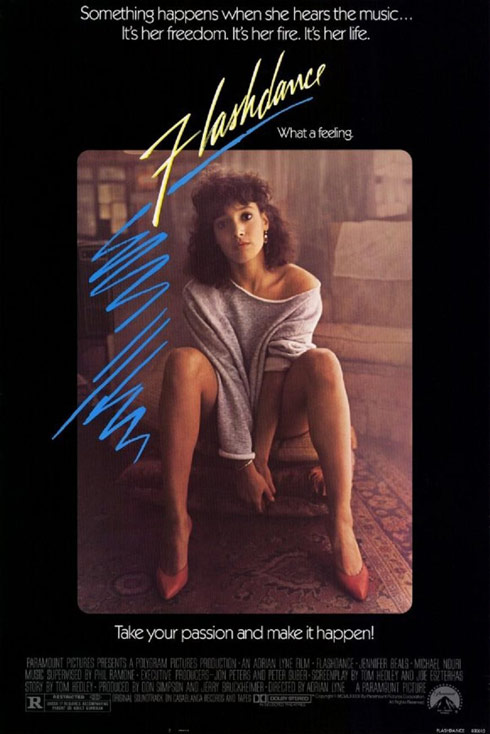 Flashdance
50 First Dates
For The Love Of The Game
The Best Little Whorehouse In Texas
The Bad News Bears
The Russia House
The Secret Of Nimh
Revenge OF The Ninja
Roman Holiday
Rob Roy
Jay And Silent Bob Strike Back
Remo Williams
Requiem For A Dream
Quigley Down Under
Pumpkinhead
Platoon
Once Upon A Time In Mexico
October Sky
Mystery Men
The Skulls
Titanic
Ronin
Romeo And Juliet (1968)
Tales From The Crypt: Bordello Of Blood
Tales From The Crypt: Demon Knight
The Woman In Red
Top Gun
Street Fighter
TNT Jackson
Serpico
Seed Of Chucky
Scary Movie
Running Scared
Troll II 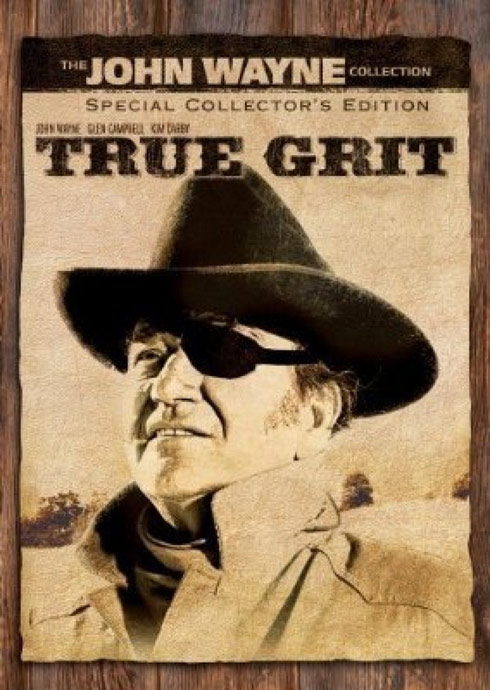 True Grit (1969)
War And Peace
Talk Radio
War Games
We Were Soldiers
What Dreams May Come
Windtalkers
World Trade Center
The Private Life Of Sherlock Holmes
The Odd Couple (1968)
The Mask Of Zorro
The Great Train Robbery
The Faculty
The Dream Team
Best Of Times
Stop! Or My Mom Will Shoot
Species 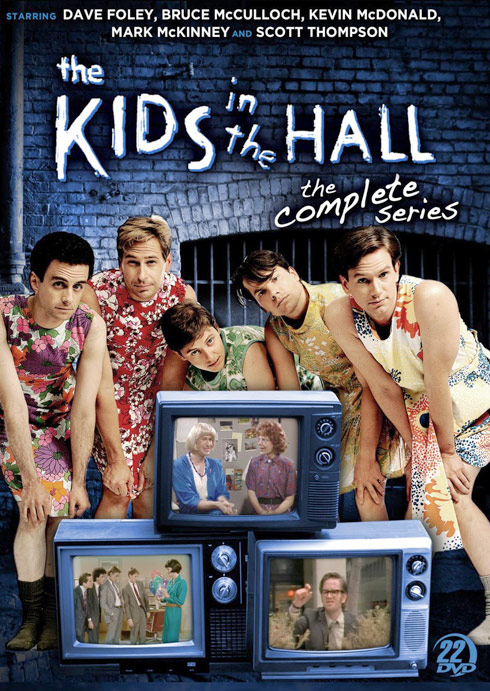