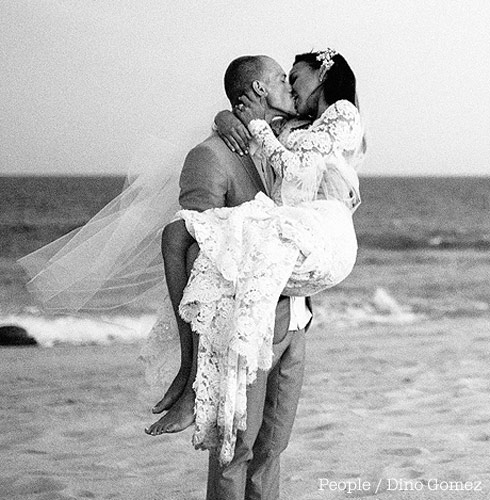 Naya and Ryan wed at an intimate ceremony in Cabo San Lucas, Mexico on July 19. The couple told People, “We feel truly blessed to be joined as husband and wife. Our special day was fated and everything we could have ever asked for.”

Dorsey and Rivera met four years ago and their friendship blossomed into a romance after Rivera’s previous engagement ended.

Here is a photo of Ryan Dorsey from his Twitter feed: 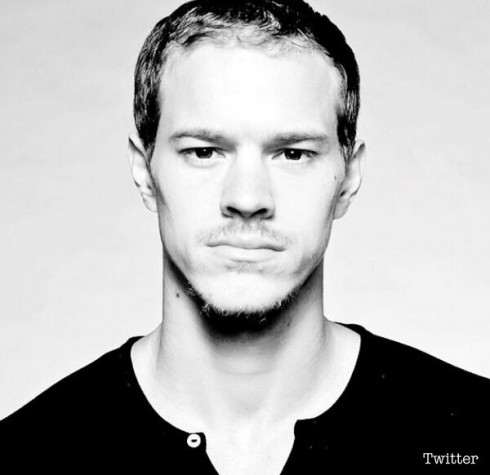 And here’s some additional info on Ryan Dorsey:

Via IMDB, Ryan has been featured in short films including Groovin’ On, Off Track and Shadows.

Ryan is also working on the film Blood Father featuring Mel Gibson. Dorsey recently shared a pic of himself with the Hollywood star via Instagram writing, “Ready for another crazy day – working w/ & learning from the #legends #MelGibson & #DiegoLuna.” 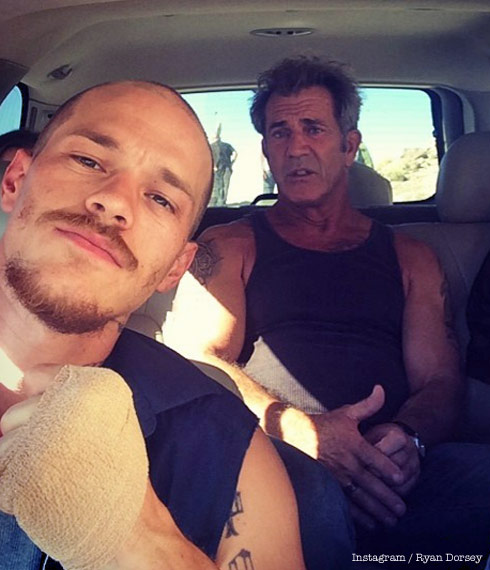