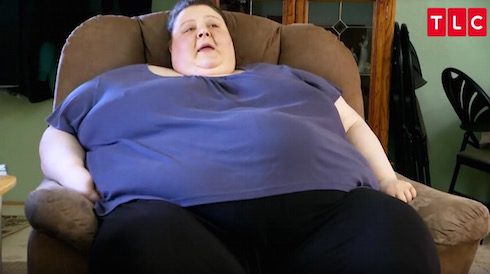 The My 600 Lb Life Kirsten Perez episode was one of the most notorious of Season 5, with many viewers comparing Kirsten to Penny due to similarities in attitude and snark. But she also had one unfortunate thing in common with fellow Season 5 participant Erica Wall: both women turned to food to help cope with the horrible emotional trauma brought on by a gang rape.

Kirsten, who began her episode at 612 pounds, displayed obvious pain and self-loathing from the outset. “I just want to go to sleep and not wake up,” she said. “I dread waking up. I feel like I’m in jail, a prisoner in this fat, a prisoner of what I’ve done to myself.”

In other scenes, Kirsten described her addictive personality and previous drug problems, making clear that her weight loss journey would be emotional at least as much as physical.

“As much as I found comfort in food, it was just the beginning of my addictions,” Kirsten explained. “I was doing drugs and smoking a lot of pot, a lot of acid, meth here and there, and I still didn’t slow down my eating….My father didn’t hesitate to point out that I was gaining so much weight, which made me feel even more rejected, and I’d run to drugs and food and my family didn’t know how to deal with it.”

However, when Dr. Nowzaradan told Kirsten he would cancel her surgery if she continued to avoid her therapy sessions, Kirsten began attending. Eventually, Kirsten was able to let go of the notion she was somehow, in the words of therapist Lola Clay, “just as culpable as the perpetrators.”

So, how is My 600 Lb Life‘s Kirsten Perez now? Judging by her most recent before-and-after photos, the Washington native — who moved out of Houston and back to her home state last summer — continues to feel good. Here’s the newest full-body shot she’s shared; though the My 600 Lb Life Kirsten episode ended with Kirsten down to 442 pounds, it looks like she’s lost even more since then: 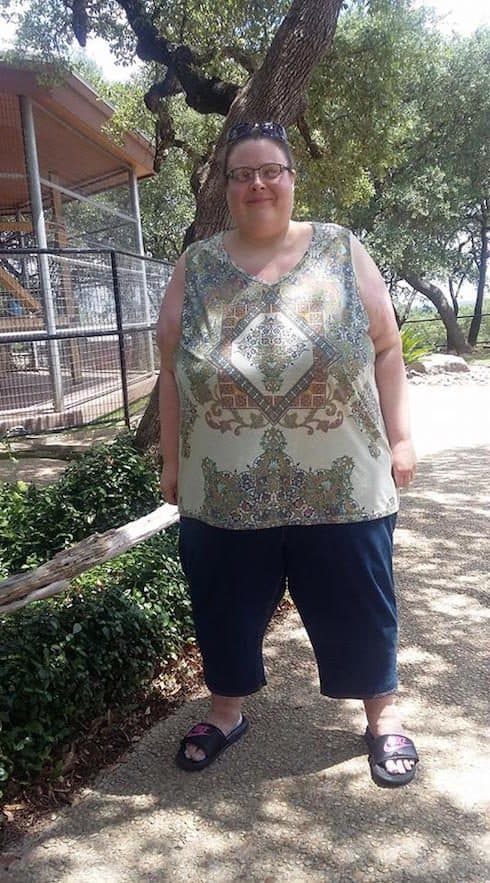 And here’s the very most recent photo Kirsten has shared, from the very end of last year: 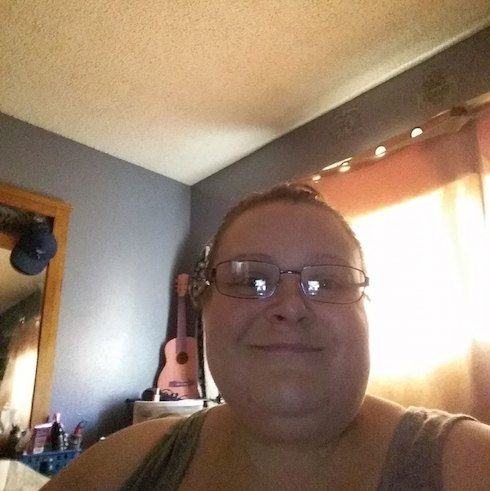 Though Kirsten doesn’t interact with fans much, she appeared to suggest that she’s either filmed or is still filming scenes for a Where Are They Now? follow-up. To the question of when fans should expect to see new footage of her on TLC, Kirsten said “I have no idea when the update will be sorry.”

You can stream the My 600 Lb Life Kirsten episode here.