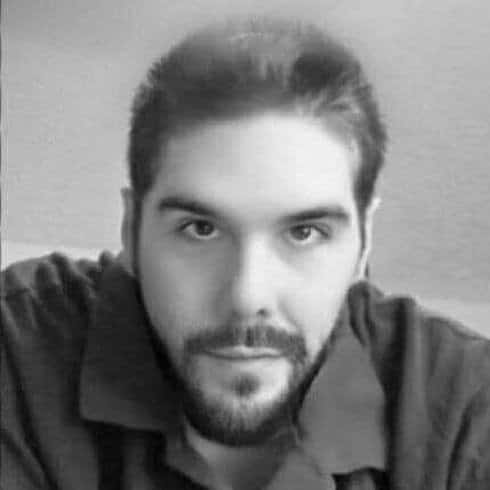 It seems there’s still no love lost between the Assanti brothers of My 600 Lb Life fame. The last time we had a Steven Assanti update, the controversial participant was feeling good, looking like he’d lost a considerable amount of weight, and surprising at least some of his former detractors with a more upbeat outlook than viewers were used to seeing from him. Since then, though, Steven has scrubbed his Facebook page of most of its former content–and some of his most recent replacement posts have drawn a mix of ire and incredulity from Steven’s brother Justin.

For starters, Justin rolled his eyes publicly at an anti-bullying message that Steven shared earlier this summer. For now, you can view the original here; we’ve copied and pasted the photo and text as a hedge against the possibility that Steven deletes most of his page again: 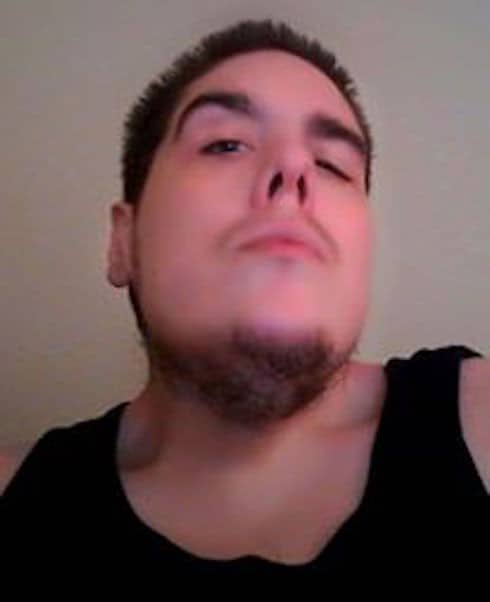 Keep reaching for your goals and you will achieve them. Don’t ever let bully’s get to you walk all over them and continue on your path to success in life. You can do anything you put your mind too.. if your don’t have motivation FIND IT manifest whatever it is you want in your life, whatever it is you want to achieve and you will get it. Hard work pays off and one more thing, if you can dream it, you can live it, so keep reaching for the stars my friends.?

Judging by the update’s comments, most of the people who bothered to reply are fans of Steven’s and continue to wish him well. A sizeable minority, though, called him out for his treatment of Justin, and pointed out the irony of Steven spreading any anti-bullying message. Which is exactly what one My 600 Lb Life fan said when sharing the Steven Assanti update on Reddit–a share that actually got a response from Justin himself. When one commenter suggested that “part of being a recovering addict is making amends to the people you hurt,” and hoped that Steven had “apologized to his dad, brother, Princess, nurses[,] and doctors at the hospital,” Justin stepped in to say that “[Steven’s] apology in part 2 was forced and I didn’t care.”

That Reddit thread also opened up a new front in the Assanti brothers’ ongoing feud. Another commenter offered that “at least it appears that Cupcake [Steven’s feline companion] is doing OK,” Justin again stepped in to suggest that Steven had been guilty of malnourishing the cat–and of generally neglectful ownership. Cupcake looks better, Justin asserted, “because the last time [he] was in Texas,” a friend of his who “knows about animals” and has a daughter who’s a “vet in training…brought Cupcake the proper food.

“[Cupcake] was missing some vitamins she that would have gotten outside,” Justin went on. “But because she is an indoor cat she was malnourished.”

Steven never directly responded to Justin’s accusations. A few days after Justin made them, though, Steven shared the following Cupcake-update (or “Cupdate,” if you like):

The most recent Steven Assanti update involving Justin came earlier this week, when Justin again took to Reddit to comment on a screencap from a video Steven had just shared. The Redditor who uploaded the image said Steven was “off his rocker again”; Justin’s response, which quickly became the most upvoted in the thread, was simply “Nothing new.”

Steven has since deleted the video whence the screencap came (though the image is still at the top of the Reddit thread). So the ball, it would seem, is back in Steven’s court. But he seems more devoted to sharing healthy recipes and / or photos of the healthy meals he’s having every day than engaging with Justin–for at least the time being.