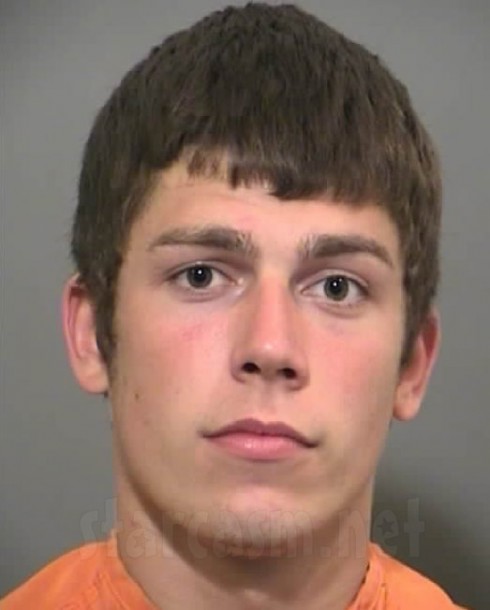 In the brief bio for Tyler Boulet of Buckwild he’s described as the pretty boy who has “a reputation for leaving a trail of broke hearts all over town.” After doing a little legal searching it looks like Tyler’s left a trail of mugshots from West Virginia all the way to South Carolina too!

Actually it ain’t much of a trail but two mugs of Tyler have emerged. The one above is from a June 6th, 2012 arrest in Horry County, South Carolina. That would be the home of Myrtle Beach, a popular destination for those who enjoy getting a little “buck wild.”

His full name from the arrest is listed as Tyler Elliott Boulet and he was booked at 11:27 PM for Minor In Possession of Alcohol. His birth date is listed as 6/08/1992. He was released the next day at 5:02 AM with bail paid in full. 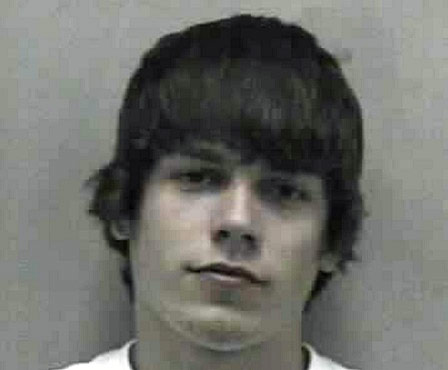 Earlier in 2012 Tyler Boulet got in a little hometown jam as he was arrested on February 4th in Boone County for an unspecified misdemeanor.

Pretty Boy Boulet comes your way, along with the rest of the Buckwild crew, on January 3rd.