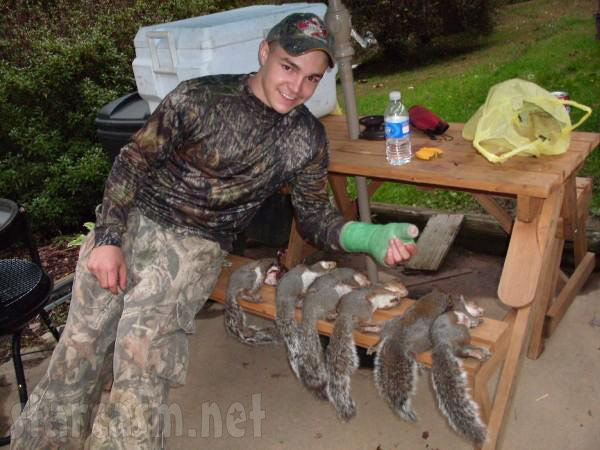 That there photo of Shain Gandee was all I needed to see to convince me that the cast members of MTV’s West Virginia based reality show Buckwild are the real deal. You got a full-on camouflage outfit, a cooler, an arm in a cast and an assortment of squirrels that were on the wrong end of a hunt.

“Gandee Candy” as MTV is labeling him is described this way in his brief bio:

Everyone in Sissonville, W. Va. knows Shain. Sociable and loyal, he was the high school Prom King, but missed the dance because he had to work. He’s done every job from coal mining to being a garbage man but as long as he is using his hands, he’s happy. He loves mudding, hunting and four-wheeling but most of all he loves his parents, who live three doors down.

I don’t know about you but the pretty boy who won prom king at my high school never worked a day in his freaking life. Anywho, here’s another pic I was able to dig up from Shain’s old MySpace account – do I even need to put “old” in front of “MySpace account” anymore? 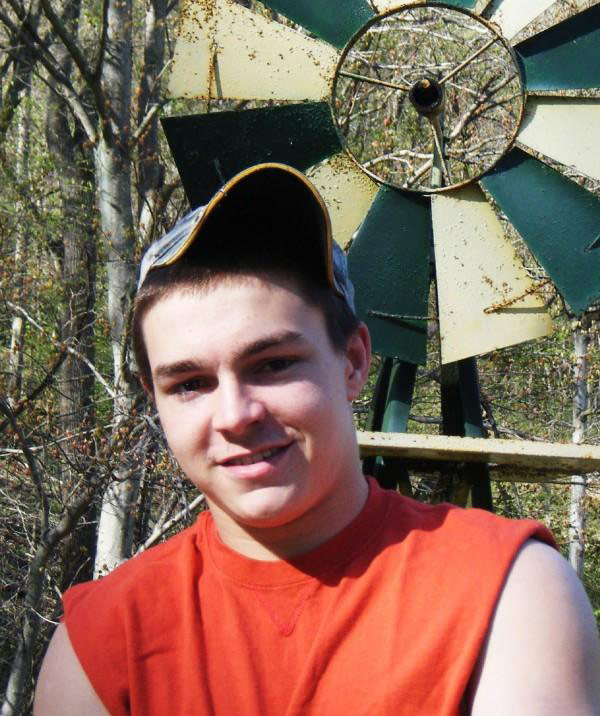 The official cast for Buckwild has 6 girls and only 3 guys so I’m guessing Shain had to work hard to hold his own. From the promo for the show there’s a whole bunch of cut-up so I hope his parents who live right by are cool with that.

Here’s one more parting shot of ol’ Shain as he lays his head down for a little rest and relaxation… On a Dixie flag pillow! 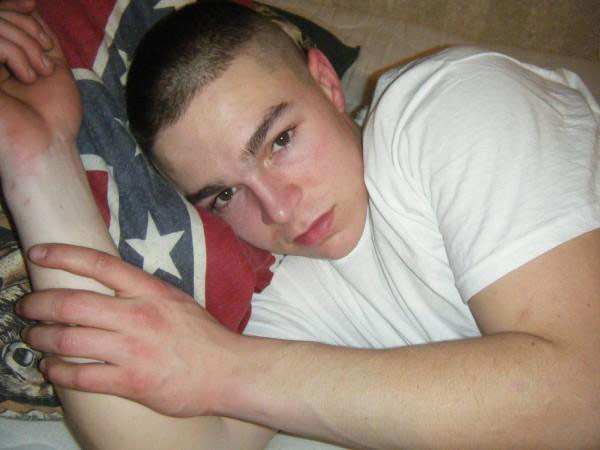 Shain and the rest of the crew from Buckwild come your way January, 3rd at 10PM EST.