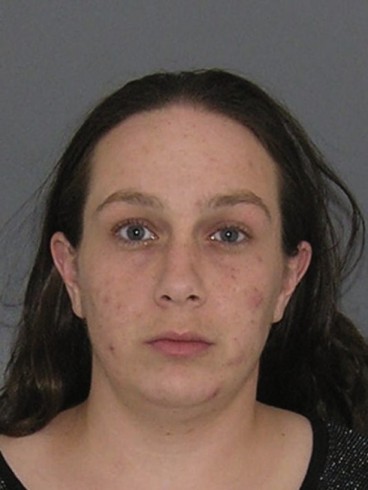 April Corcoran, 30, of Warren County OH, is in jail after being charged with 27 felonies involving the trafficking of her eleven-year-old daughter for heroin.

According to prosecutors, Corcoran regularly drove her daughter to the Cincinnati apartment of a heroin dealer, drop the daughter off, and leave with drugs, returning several hours later to pick the girl up.

The drug dealer, 41-year-old Shandell Willingham, would sometimes videotape the sex he had with the girl. 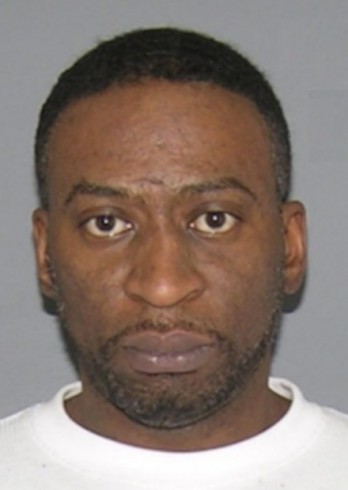 In fact, before Monday, Corcoran’s only run-ins with the law were a parking ticket and “a disagreement with Discover Bank.” She had never been in jail in either Cincinnati or in Warren County, directly north of the city, where she lived.

Willingham’s criminal record included domestic violence, drug possession, and drug trafficking. According to court records, he has a child, though the location and custody of that child were not clear.

He is being held in Indiana on unrelated charges. Corcoran–whose daughter has been living with her father and stepmother since June of 2014–will remain in jail; her bail has been set at $5 million.