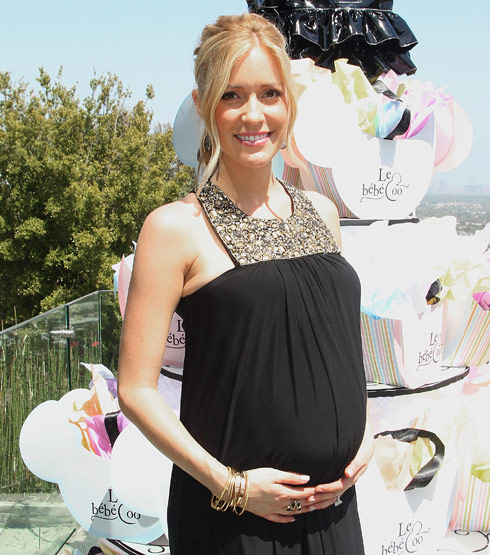 Kristin Cavallari took to Twitter to announce some good news. She and Bears QB Jay Cutler welcomed their new baby boy, Camden Jack Cutler, to the world this morning!

She took to Twitter to spread the news to her followers:

This is the first child for the 25-year-old star of The Hills but don’t assume it will be the last. She told Glamaholic:

“We were talking about the possibility of having another kid right away and then getting married so we can have two kids close in age. We want four kids, so we’re thinking maybe have one more, then get married, then have two more. But we’ll see — it all depends on how the first one goes.”

Congrats to Kristen and her fiance Jay on the joyful news!