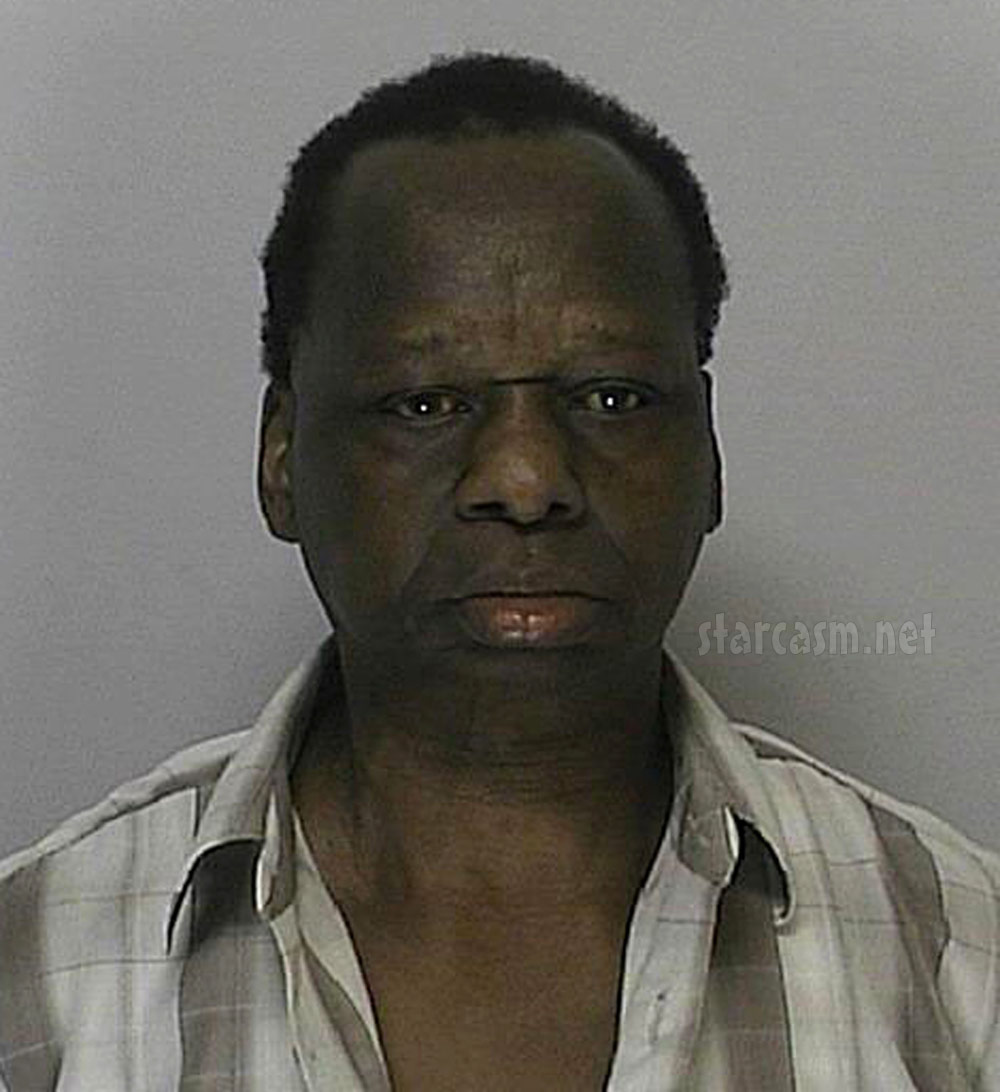 President Barack Obama’s uncle Onyango Obama was arrested last week in Framingham outside of Boston after police said he made a rolling stop through a stop sign and nearly caused a cruiser to strike his sport utility vehicle. He was stopped on suspicion of drunk driving and is currently being held without bail on an immigration detainer according to authorities.

After Mr. Obama was booked he was asked if he would like to make a phone call and he stated that, “I think I will call the White House.”

Obama is from Kenya and is the half-brother of the president’s late father. He pleaded not guilty on Friday and in a court document, ICE said he had an earlier deportation or removal order. These types of orders are usually reserved for those living in the country illegally but Obama’s immigration status has yet to be reported officially.

The official charges against Obama, 67, are for operating under the influence of alcohol, negligent operation of a motor vehicle and failure to yield the right of way. He reportedly failed several sobriety tests and blew a reading of 0.14 percent on a blood-alcohol test, which is above Massachusetts’ legal limit of 0.08 percent. Obama first denied having anything to drink but later stated that he had “two beers.”

The arrest has sparked questions in the political arena as to how Obama could have both a driver’s license and a Social Security number.

The White House has had no comment so far in regards to this situtation.