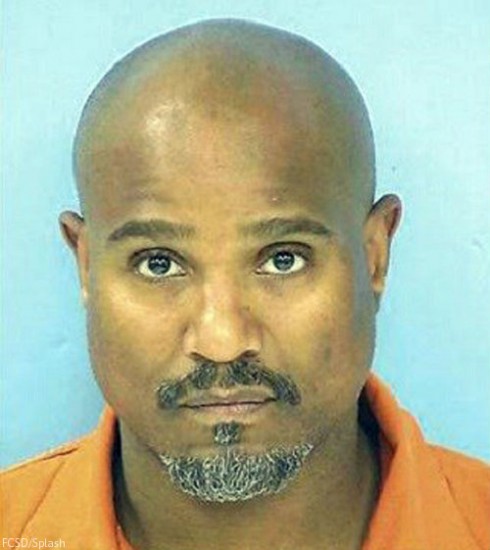 The Walking Dead‘s Seth Gilliam was going well over walking pace when he was arrested in Georgia early Sunday morning for driving under the influence and breaking the speed limit.

According to the Fayette County Sheriff’s Department report obtained by FOX 5 in Atlanta, the 46-year-old actor’s Chevy Cruze was clocked going 107 mph in a 55 mph zone. During the subsequent search, cops found a joint hidden in the car. Seth also admitted to drinking three beers and a shot before getting behind the wheel — which was reflected by his .107 blood alcohol content.

He was arrested for speeding, reckless driving and driving under the influence. He was taken to the county jail, where he posted a $9,818 bond and was released a short time later.

Seth is currently best-known for playing Father Gabriel on The Walking Dead. Among many other credits, he previously played Detective Ellis Carver in 60 episodes of The Wire, officer Clayton Hughes in Oz and A.D.A. Terence Wright in Law and Order: Trial by Jury. In other words, he really should have known better.